The latest Huawei laptop introduces a cross-platform experience that allows users to seamlessly work with multiple devices through a single pane of glass. Huawei focused on smart connectivity; from the Fingerprint Login, recessed camera, to today’s Huawei Share, every ground-breaking innovation was conceived to bring a better experience to consumers. 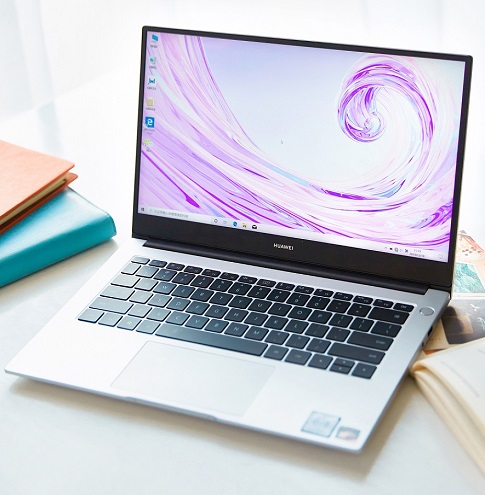 The HUAWEI MateBook D Series comes with ultra-slim bezels, FullView Display and the Huawei Share. The new Huawei Share feature allows users to project their smartphone display to a PC and control both devices simultaneously. Once the connection is established, users may drag and drop files across the systems to seamlessly transfer files and operate mobile apps directly on the PC – including editing documents.

The HUAWEI MateBook D is equipped with the fingerprint scanner integrated into the power button, so users can power on their device while simultaneously having their identity authenticated. This means users don’t have to scan their fingerprint or input their password at the login screen to unlock their device. The scanner improves recognition consistency with use – the more it is used, the more consistent it becomes.

Huawei Tech Investment Saudi Arabia company will hold a gathering to getting closer to consumers and to answer their questions at Huawei Flagship Store in Riyadh Park where the technology expert Faisal AlSaif will be there to showcase the new HUAWEI MateBook D Series and explain more about the features and the benefits consumers will get from this device.