Samsung Galaxy Z Flip was announced along with the Galaxy S20 series smartphones and it was under pre-order phase since then. And now Samsung has officially stated that the Galaxy Z Flip has gone completely out of stock on pre-orders.

The Galaxy Z Flip folding phone was available in limited quantities for pre-order, but after its big success during the pre-order, Samsung will make it available in Saudi Arabia starting from February 17, 2020 in purple and black, followed by a gold version at a later stage. 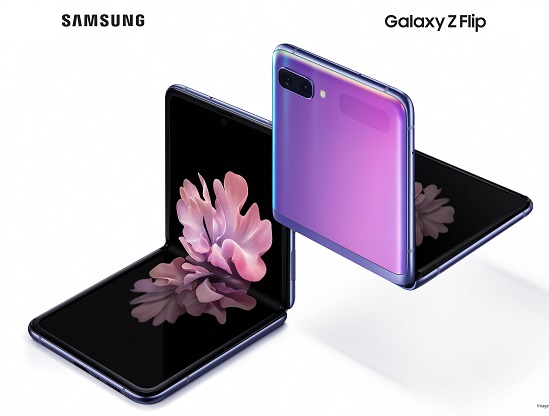 Samsung's new foldable phone Galaxy Z Flip comes with a foldable 6.7-inch display with the innovative Hideaway Hinge joint system and the experience of using all needs, allowing content to be captured and shared in new and elegant ways. With its sleek design and advanced camera experience, the phone unfolds a new decade of innovation in the folding mobile phone industry.

Moreover, it includes a dual battery system that delivers more power without occupying more volume. It supports fast wired, wireless charging and Wireless PowerShare, which enables Galaxy Buds and smartwatches to be wirelessly charged, or even other devices.