Huawei Saudi Arabia has announced the availability of the HUAWEI MateBook D series laptops with Intel processors in the region. 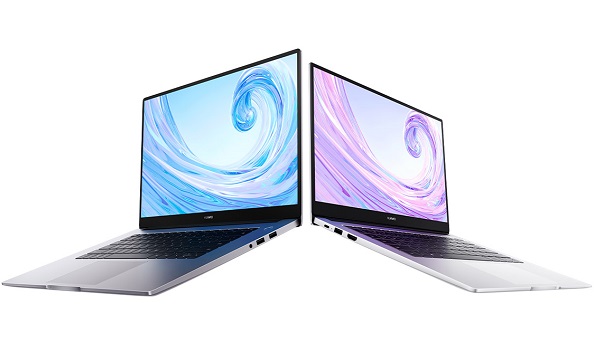 HUAWEI MateBook D series laptops come with the Multi-Screen Collaboration that allows users to project their smartphone interface to both HUAWEI MateBook D 14 and HUAWEI MateBook D 15 to work on both devices directly through the MateBook’s interface simultaneously. Once the connection is established, users may drag and drop files across the systems to seamlessly transfer files and operate mobile apps directly on the MateBook – this includes editing texts, images and videos. This feature allows users to focus on just one screen for more efficient multitasking.

To meet all your requirements, both models of the HUAWEI MateBook D series are available in two variants, AMD and Intel. The AMD variant is powered by an AMD Ryzen™ 5 3500U processor and an integrated Radeon™ Vega 8 Graphics to deliver robust processing performance for daily tasks.

On the other hand, the Intel version features up to the 10th Gen Intel® Core™ i7-10510U to ensure fast and uninterrupted experience for daily multi-tasking. Together with NVIDIA® GeForce® MX250 discrete graphics card with 2GB of GDDR5 VRAM, the Intel Edition provides a stable and powerful support for gaming.