Sony registers Record Highs in Sales and Operating Income for 2020 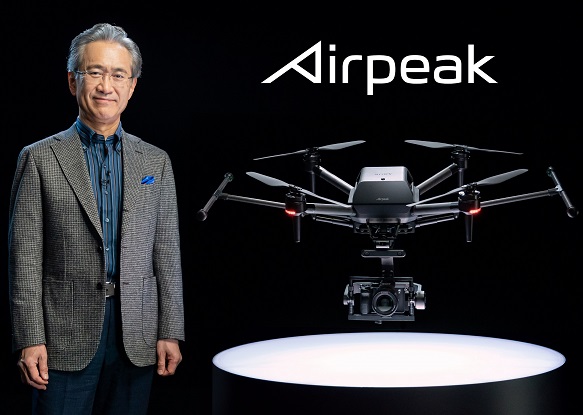 Here in the Middle East & Africa region, most categories showed a positive performance, with robust growth in the sale of electronics and imaging solutions. In keeping with Sony’s culture of constant innovation, we will be building on this success with the launch of new products in the digital imaging, television and audio products categories. The powerful full-frame mirrorless cameras A7C and A7SIII helped Sony increase market share in the high-end camera segment as well as the V-logging camera ZV-1, while BRAVIA 4K and 8K LED TVs and new range of OLED TVs consolidated Sony’s leadership in the highly competitive televisions market.  Our new partnerships with OTT providers, announced last year, have added more value for consumers. We are optimistic these are likely to translate into a positive impact in the near future.