Sony Pictures business witnessed an increase of US$1.31 billion (¥149.4 billion) or a record 636 percent jump in consolidated operating income for FY2021 against last year’s US$178.5 million (¥20.3 billion). Its consolidated sales increased to US$4.06 billion (¥461.2 billion) against last year’s US$1.68 billion (¥191.2 billion). The increase in both overall sales and operating income was primarily due to the theatrical revenues from Spider-Man: No Way Home and Venom: Let There Be Carnage. 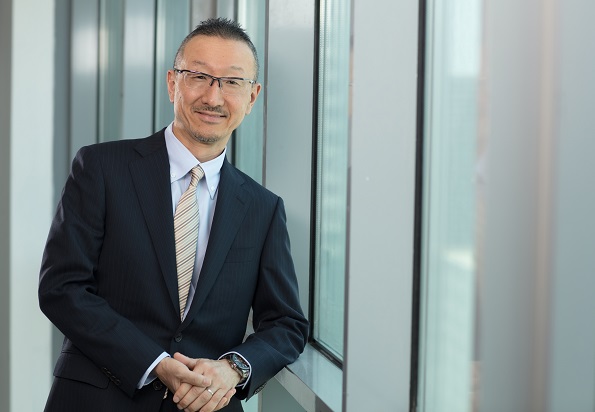 The Middle East & Africa region remain a key growth market for Sony Corporation. Despite the global pandemic, most categories performed well particularly in the TV segment. The launch of the new cognitive intelligence technology in our BRAVIA TVs contributed to the increasing demand for our premium and large OLED screens including A90J and A80J flagship models. This is also due to more customers spending more time at home using TVs to watch video-on-demand (VOD) contents, gaming and sports.

The continuous rise in creating contents for social media platforms brought an increase in our digital imaging products such as in our vlogging cameras ZV-1 and ZV-E10 as well as our powerful full-frame mirrorless cameras such as Alpha 7 IV and Alpha 7SIII. These products and the new line-up for financial year 2022 will continue to be in demand and we are optimistic of our increased business growth in the region.