TOD is the official streaming partner of FIFA World Cup Qatar 2022™. With the new partnership with Sony, viewers get to catch all the live sporting action from Doha. The subscription activation is valid from 1 November to 31 December 2022. Apart from a richer and more immersive viewing experience, powered by Sony’s industry-leading picture quality, purchasing a Sony BRAVIA X80K and above gives buyers access to unrivalled premium content from TOD.

Sony announced the collaboration over a ceremony held in Qatar in the presence of Mr. Ryutaro Kurashige, Head of Television Marketing, Sony MEA and John-Paul Mckerlie, VP Marketing and Sales at TOD. 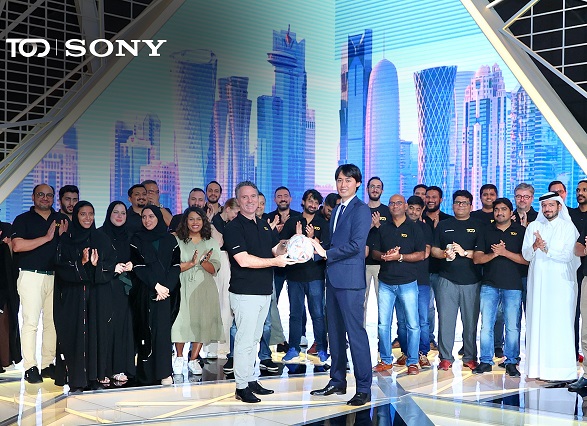 TOD’s content comes in HD quality with Dolby Audio, with vivid visuals coupled with rich, clear, and powerful sounds. The platform comes with the ability to connect up to 5 devices and supports popular smartphones and big screens, enabling one to enjoy content anytime anywhere. The platform is available across web, Android, and iOS devices.