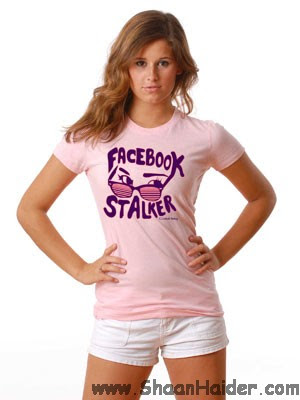 Now , there is a new plug-in application available for the Facebook users. This application is specially for the ones who do not want to be in touch with their Ex or want to remove the ex's contents from their profiles.

We all know that when it comes to your exes, the phrase “out of sight, out of mind” does not hold that well together in the context of the Social Web. And stop using the social networking sites is not the solution of the problem.

The Facebook Ex-blocker application heals broken hearts by deleting any mention of a person's previous flame on Facebook and other social networking sites.

You can install the plug-in which is available for the Firefox and Google Chrome >browsers and can type in the names and social networking usernames of up to five exes and install the blocker, making their every image and mention disappear.

One of the best thing is that its not permanent. So, if you ever want to go back to your ex then just simply uninstall the plug-in and everything will be like earlier. It is just that simple.