Do you ever think that why they selected the name MacBook Air for this great looking Apple laptop? The reason is simple that Apple MacBook Air is so light that this gadget can even fly when you are not using it. Sounds weird enough to believe, right? Then watch the video given below. 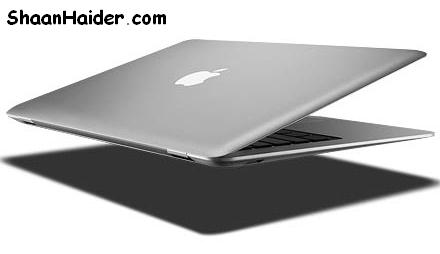 The Apple MacBook Air Can Fly (Behind The Scene)