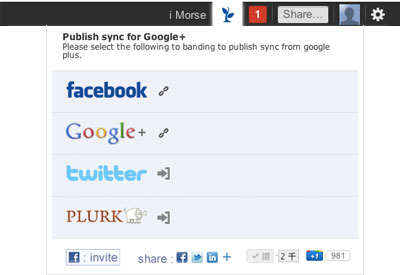 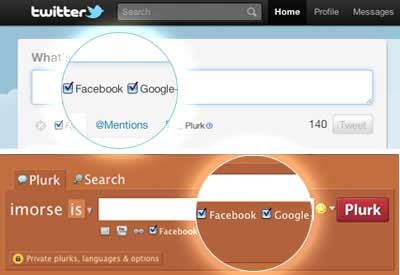 It supports the text, video, pictures and web links to publish. It is also having the sharing function for the Google Plus using which users can share whatever public content in Google Plus profile to Linkedin, Digg, Myspace, Facebook and Twitter.


Warning : The only drawback of this Google Chrome extension is that it auto publish a status update about the extension whenever you connects an account to it. So if you do not want to be a spammer to your friends then, right after connecting any of your social networking account to Publish Sync, go to that account and delete your auto published status update.