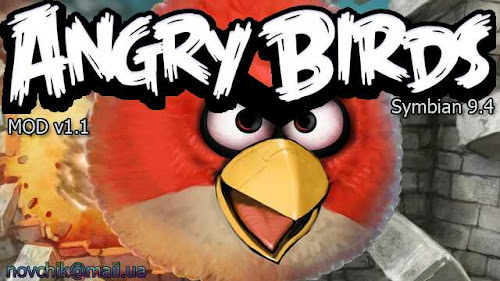 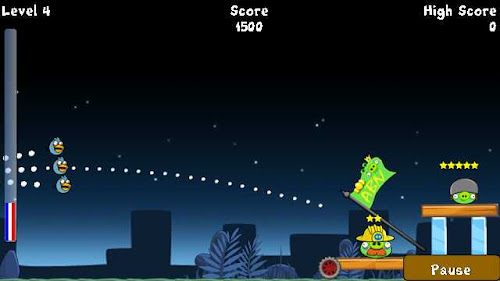 So, download the Angry Birds 1.1 S60V5 from the link given below and transfer it to your phone to enjoy the world's most popular game on your S60V5 and JAVA phones.