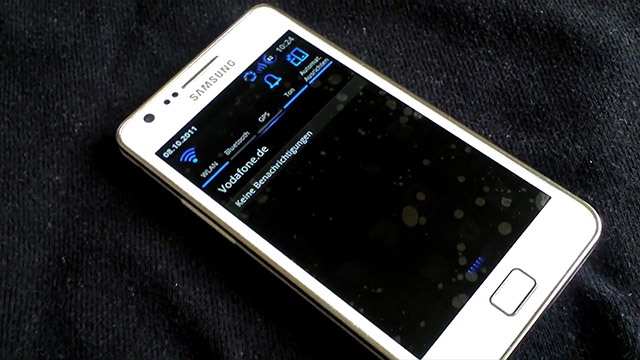 Earlier the leaked hands-on video and images of Samsung Nexus Prime running on the Android 4.0 Ice Cream Sandwich were posted. This UI seems very much different than the previous one and that is why, I am having doubt about it. Watch the video given below and decide by yourself.