Windows phones are slowly getting popularity. Thanks to the brands like Nokia and Samsung which are spending heavily on the advertisements of their Windows phones. Few days back, I have received my newspaper in a beautiful Nokia Lumia 800 bag.Lol


Do not know which one of them gonna win the Windows phone war in India but one thing is sure that users are gonna get the benefit of the competition. Have a look at the images of the Nokia Lumia taxi and Samsung Omia taxi below. 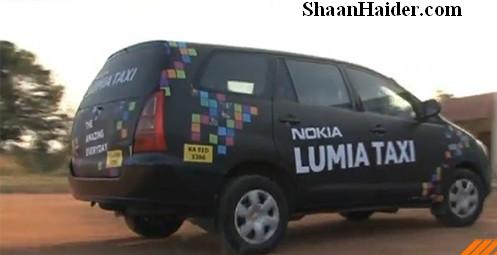 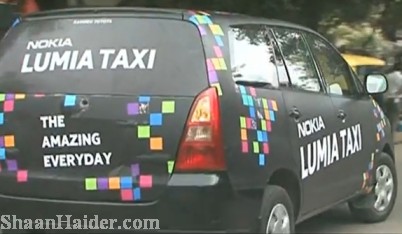 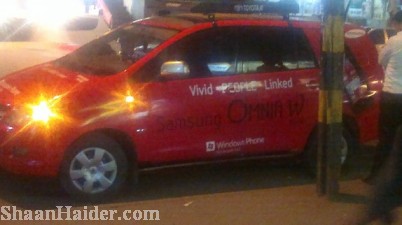