Gadgets You Thought were Cool at the Time


In retrospect, there have been numerous gadgets and devices that have been indispensable at that time. When I jog my memory, I still remember my grandfather showing me his archaic camera that had a negative roll.

Let’s take a jaunt down memory lane and review the host of gadgets that played a pivotal role in the lifestyle of the bygone era.

Four Gadgets You Thought were Cool at the Time 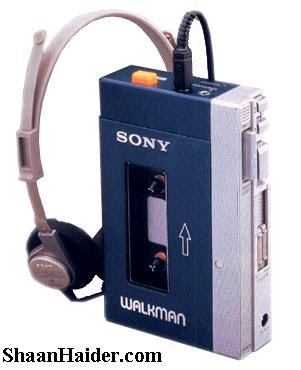 The history of the invention of Walkman is an interesting story. Akio Morita was the co-chairman of Sony in the late 70s. He was fond of listening to Operas. However, his busy schedule did not permit him to do justice to his hobby.

The problem was further aggravated as he frequently traveled on the trans-pacific plane trips. One odd day he asked his audio engineer to make a portable music player. Nobutoshi Kihara, the audio engineer, came up with exactly what Morita had ordered. Morita was so impressed with the device that it was marketed as ‘Walkman’ in the 1979. The legacy was further carried by Discman, which played audio discs.

The Pager, affectionately referred to as a beeper, was a popular mode of communication. It was extensively used to transmit messages. Though the pager had its share of limitations, it reigned supreme until the advent of cell phone.

The Pager was first launched in the year 1950. The early pagers were only active in half duplex mode (they only received messages). However, the technology evolved, the full duplex mode pager came into existence. They had a range of 60 miles and weighed only 6 oz.

The cordless phones were glimpses into the future of cell phones. Offering new freedom in mobility while talking, cordless phones quickly dominated the landlines everywhere. Now, however, cordless phones look archaic to today’s smartphone, which you can use to do anything from schedule your dinner reservations to researching the best ways to fight mosquito infestations … all without making a single call. 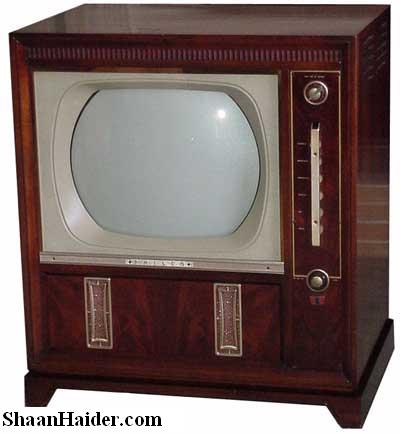 Although they used to call it an ‘idiot box’, the CRT TV was far from it. Color televisions were the greatest source of knowledge and entertainment at that time. They were bulky and added to the beauty of the house. With the advent of LCD’s and LED’s, they have become almost extinct. The fact that megabuck electronics companies like Sony and Samsung have stopped the production of color televisions explains why they have become obsolete.

Just as iPod took the place of Walkman and cell phone substituted pager, it’s only a matter of time before our kids will be writing how gas-driven cars are rarities of the past. I must stress, though, that, “The value of these products cannot be measured, but can only be treasured”.