Why RIM & BlackBerry May Be Endangered Species

When Blackberry first hit the scene in 1999, it was an exciting and groundbreaking new line of devices that managed to win the hearts of millions in corporations and homes around the world. Their parent company Research In Motion was lauded for years as an innovator and pioneer in the field of PDA ( Personal Digital Assistants and mobile productivity devices. At the dawn of the smart phone era, they were particularly well-positioned to leverage their considerable experience and market share to dominate the new industry. That's not what happened, however. Four years after the introduction of the iPhone, RIM's prospects look dimmer than ever. 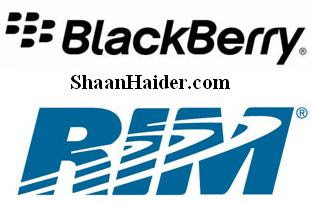 Why RIM & BlackBerry May Be Endangered Species

Slipping Popularity and Other Woes

Research In Motion's stock price is currently in the toilet, their quarterly earnings forecast has been sharply downgraded as of December 2011, and Blackberry sales are lackluster at best. Both critics and consumers alike are lukewarm on RIM's latest Blackberry offerings, and Android and iOS continue to eat Blackberry's lunch. The situation is dire for RIM, Canada's most recognizable technology firm. In order to understand the current state of affairs, one must take a look at how the competition managed to leapfrog RIM in terms of market share and user adoption.

How It All Went Wrong

One of the biggest complaints about the Blackberry platform comes straight from application developers. Smart phones are all about software first and hardware a close second. Terrific features and components are strong selling points for a particular smart phone, but they can't entirely make up for a lousy application ecosystem. Developers don't like working on Blackberry applications, preferring instead to focus on iOS and Android. That's part of the reason there's less variety and choice on the Blackberry platform when it comes to apps. An uncompetitive app store can create a feedback death spiral: developers don't create apps because of low market share, and consumers don't buy the phones because of the lack of apps.

One radical solution to RIM's problems that's been floating around lately is abandoning Blackberry entirely. In 2007, Blackberry claimed a whopping 44% of the market for smart phones. Today, they're at just 12% and falling, prompting many investors to speculate on whether or not Blackberry is a doomed brand. Corporate adoption of Android phones is increasing rapidly, as many IT departments endorse a Bring Your Own Device aka BYOD scheme (know more about it at Allstream.com’s BYOD Program) for managing networks. Once a mainstay of the Enterprise landscape, even longtime Blackberry fans are beginning to jump ship. The recent delay of Blackberry's QNX operating system doesn't help matters any. 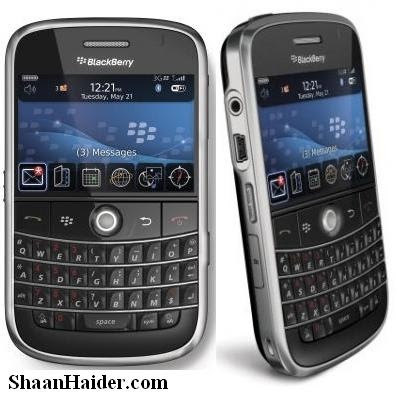 Research In Motion could still be highly profitable by splitting up the company. While Blackberry is the most well-recognized component of the firm, it's hardly RIM's only business. They offer a wide variety of Enterprise business tools and software that are incredibly popular with corporations. Spinning off Blackberry would allow them to refocus, and may be the only way to save the flagging Blackberry brand. QNX isn't going to be released for Blackberry smart phones until mid-2012. Depending on how many users abandon the platform by then, it may be too little too late.

If they don't want to become the next Palm, Blackberry needs to speed up the release of QNX to bring in new customers. Furthermore, they may need to outsource the manufacturing of their hardware to a company like Samsung or HTC. Their phones and Playbook tablets aren't selling, and that's seriously hurting them. While they've actually increased subscribers in the last quarter from 70 million to 75 million, most mainstream consumers prefer Android and iOS handsets. Blackberry may well survive in the long run, but it's going to be a bumpy ride until they sort out some of the more serious problems that threaten to sink their business in the short term.