Android 4 Ice Cream Sandwich is the most popular Android version and nearly every Android phone user want it on their device. So far, only 1% smartphone users are having the Android ICS and millions of people are waiting for the official Android ICS update for their smartphones. And now Android 5 Jelly Bean is going to be released very soon. 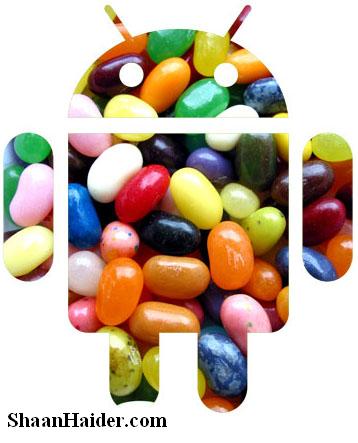 Android 5 Jelly Bean will be out hopefully in the second quarter of this year. A Taiwan-based supply chain maker stated that

Android 5.0 will be further optimized for tablet PCs, while Google will also integrate its Chrome system functions to push dual-operating system designs. Brand vendors can either choose to adopt only Android 5.0 or add Android 5.0 to Windows 8 devices with the ability to switch between the two OSes without the need to shut down the computer.