There is a good news for all Apple and iPhone lovers. Apple has just started mailing out the invitation for the upcoming Apple event which is going to be held at Yerba Buena Center for the Arts, San Francisco on 12th September. It is being assumed that this is going to be the iPhone 5 launching event. The event will be started at 10:00am in local time. 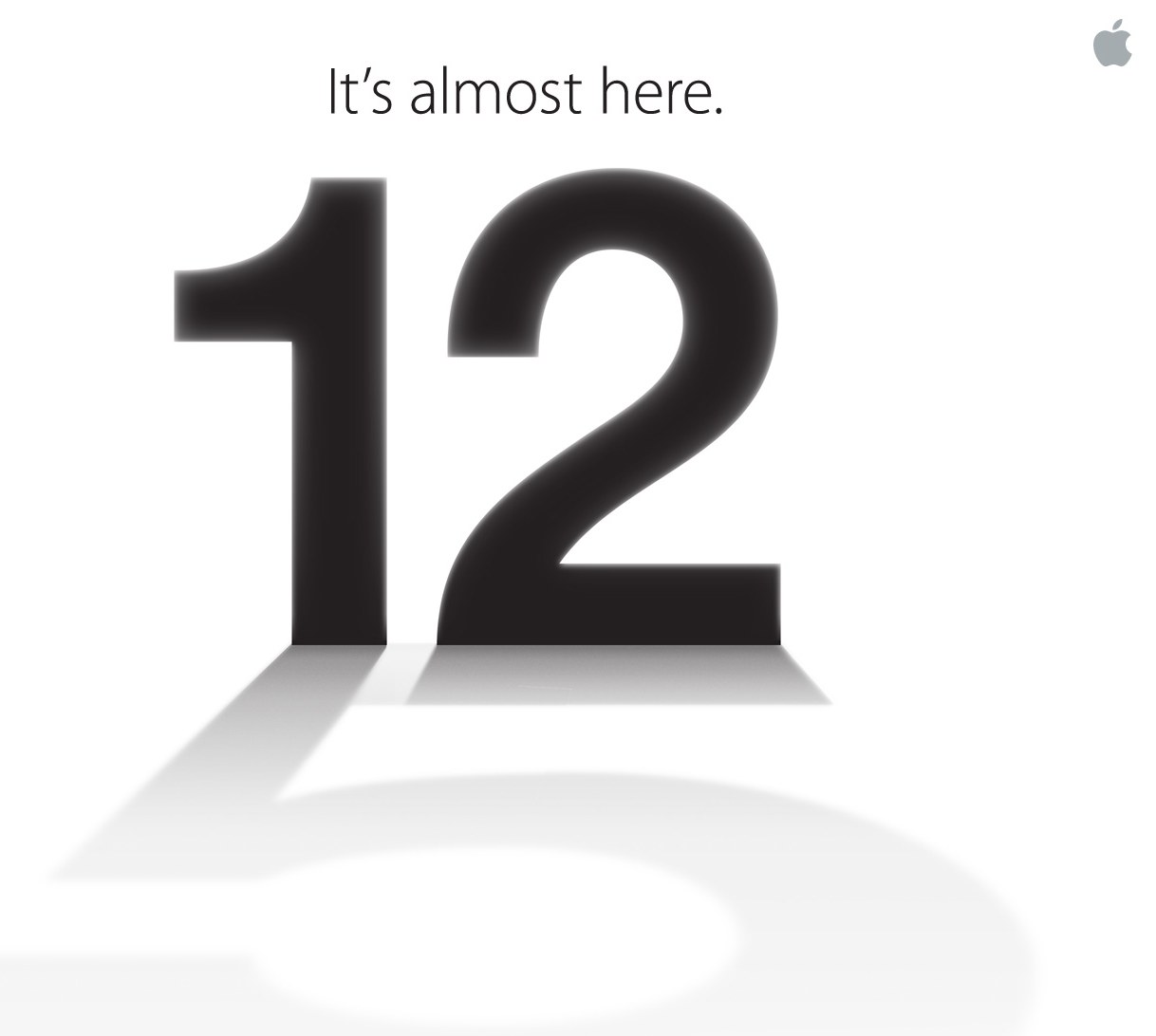 Lots of leaked images of the iPhone 5 were coming out recently. According to them, iPhone 5 is going to have a bigger screen than the previous iPhone models and the earplugs of iPhone 5 will have a new design as well.

Also we all know that Apple has recently won a patent war against Samsung, for the iPhone design. But the launching of iPhone 5 can cause trouble to Apple now. GooPhone, a Chinese manufacturer which copied the design of iPhone 5 from the leaked images and released its Android phone on the same design, stated that if Apple will release the iPhone 5 in China then, they will sue the Apple. Sounds funny and crazy but true... Below is an image of the iPhone 5 clone by the GooPhone.

Let's see how much better and different the iPhone 5 gonna be with respect to the iPhone 4S? One thing is sure that it will create some waves in the gadget world for sure.