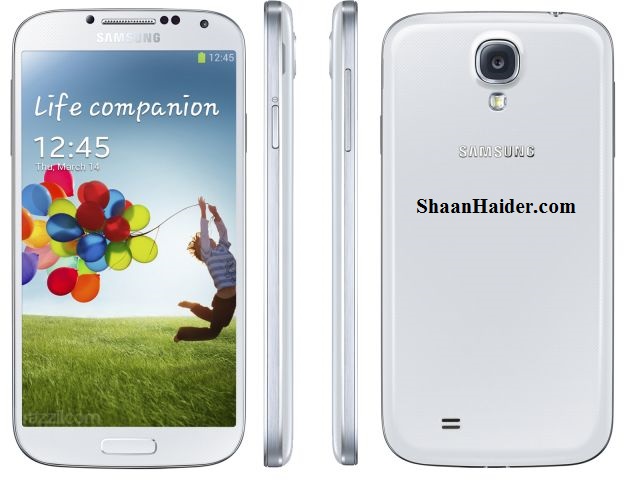 - Samsung Smart Pause : This features tracks the activity of your eyes and acts according to that. If you are watching a video and look away from the screen then, the it pauses the video automatically.

- Samsung Smart Scroll : It lets you scroll the content on the screen without even touching the screen.

Samsung Galaxy S4 will be available in the market from the end of the April, 2013. As mentioned above, the device will have slight different features depending on the region.