Samsung Galaxy Note 3 will probably be disclosed in Berlin, Germany on 4th September. According to the report published on the website Android Geeks, Samsung is going to schedule a special event to announce the phone two days before the exhibition IFA 2013 in Germany in order to be displayed in the exhibition officially.

It is expected that in the month of August Samsung may publish date of the event and send an invitation to journalists, bloggers and gadget experts to attend the launching event of the new Samsung Galaxy Note 3.

The latest leaks and rumors about Samsung's intention to use the Super AMOLED screen measuring 5.7 inches with full HD display, the Snap Dragon processor 800 at clocked at the frequency of 2.3 GHz, which is going to be the best and the fastest so far in the world. 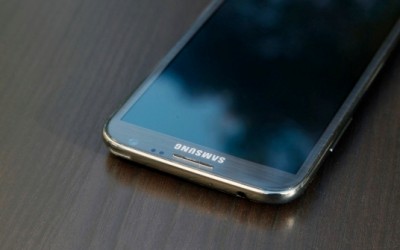 As the picture of Samsung Galaxy Note 3 was leaked earlier showing the phone with 13 megapixel camera having the OIS technology , it is expected to have at least 5MP front camera as well.

There is also a rumor that instead of different versions of the same device like earlier GALAXY smartphones, Galaxy Note 3 will come in four different models. The expected features of these four models are -

Class I : It will be built by high quality materials, will be having 13 megapixel camera with unbreakable AMOLED screen.

Class II : This model of Galaxy Note 3 will be similar to the above one but with normal AMOLED screen and with the same 13-megapixel camera.

Class III : It will be having a 13 megapixel camera and a LCD screen instead of the AMOLED one.

Class IV: This model of Galaxy Note 3 will also have the LCD screen like the above one and with 8 megapixel camera instead of the 13MP.