The device was first showcased at Mobile World Congress and created lots of waves in the tech and gadget market. Just because the device is claimed to be “world’s slimmest smartphone”, it does not lack the features in terms of hardware and specs. 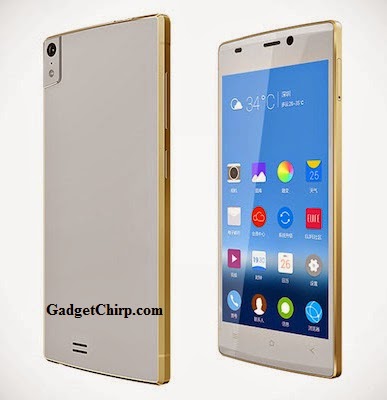 Gionee Elife S5.5 comes packed with the 5 inch full HD Super AMOLED display protected by Corning Gorilla Glass 3 with the 1920 x 1080 pixel. Gionee Elife S5.5 is powered by an 1.7 GHz Octa-core MediaTek MT6592 processor which comes with Mali 450-MP4 GPU and 2 GB of RAM for smooth performance. There is a 13 MP auto focus camera included in the device which is the industry standard now.

The full features and specs of Gionee Elife S5.5 is given below.

• Corning Gorilla Glass 3 Protection for the Screen and Back Body

• 16 GB Internal Memory, no slot for micro SD card for extending the memory