Xiaomi is one of the most popular smartphone brand right now, thanks to the feature rich MIUI ROM and the nice hardware specs coming at competitive price. And after the huge success of Xiaomi’s high end Mi4 smartphone, Xiaomi recently launched two of its latest flagship device Mi Note and Mi Note Pro in an event. 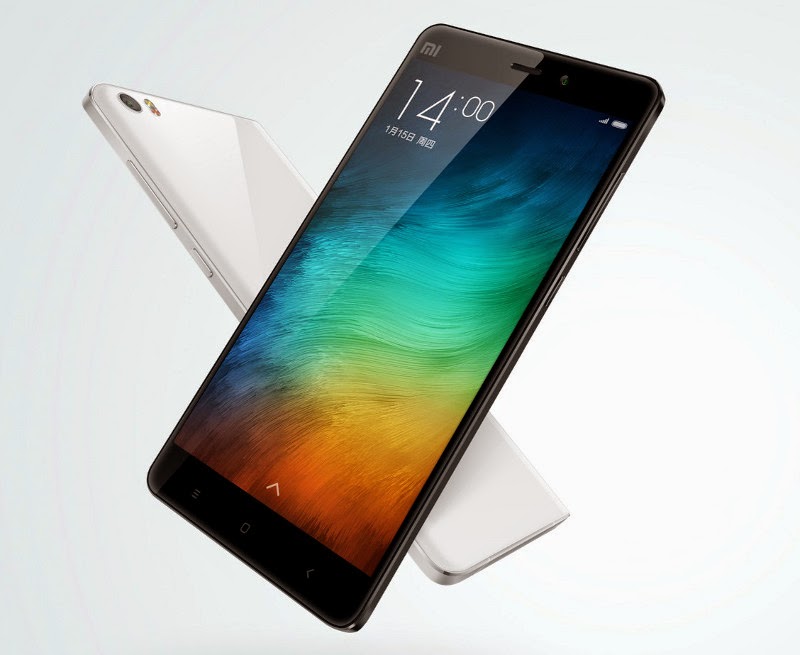 Xiaomi Mi Note comes with lots of high-end features and hardware specs like a huge 5.7-inch 1080p full HD 2.5D curved glass display from JDI with just 0.3mm bezel on the sides of the screen, Corning Gorilla Glass 3 Protection, a powerful 2.5 GHz quad-core Snapdragon 801 processor with Adreno 330 on GPU side. The back of the device is also protected by the Corning Gorilla Glass 3 which also gives a rich look to the device.

Xiaomi Mi Note runs on MIUI ROM as expected. The Android version used in the Xiaomi Mi Note is the Android 4.4 KitKat. For imaging, Xiaomi Mi Note has a 13-megapixel rear camera with Optical Image Stabilization (OIS), dual LED flash, Sony BSI sensor with 6P lenses. On the front you will get a 4-megapixel front-facing camera with pixel size of 2 microns for taking selfies and video chatting.

The full list of specs and features of Xiaomi Mi Note is given below.