Action cameras are getting more and more popular these days. GoPro cameras started the concept and now the major camera brands are also joining the league of the action cams. Sony is one of the most popular smartphone and camera brand and Sony has recently launched a series of Action Cams which comes with high specs and lots of interesting features. 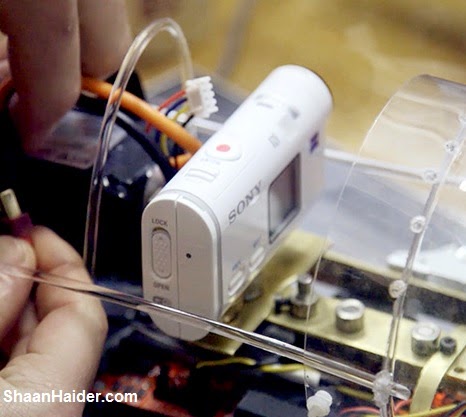 The sensor used in Sony FDR-X1000V Action Cam is 1/2.3 type (7.76 mm) back-illuminated "Exmor R" CMOS Sensor which provides the effective resolution of approx. 8.8 megapixels to capturing images and videos. FDR-X1000V sports a ZEISS Tessar lens and BIONZ X™ image processor which are used in all models of Sony Action Cams.

Electronic SteadyShot™ Image Stabilization with Active mode is used to provide the clear images and videos even when you are in action with lots of shakes and vibrations. There are two modes available in the FDR-X1000V - Auto and Underwater. As you can get the idea, Auto mode is used to take videos and images on the surface and underwater mode is to use the camera under the water.

Few of the most highlighted features of Sony FDR-X1000V Action Cam are given below.

- You can take 4K high quality videos at 100mbps to have some amazing moments captured in the best clarity.

- The Steady Shot Image Stabilization technology compresses various blur which usually comes during high vibration shooting, from remote control race cars to surfing on the water to cycling on the trails to action sports to everything in between. 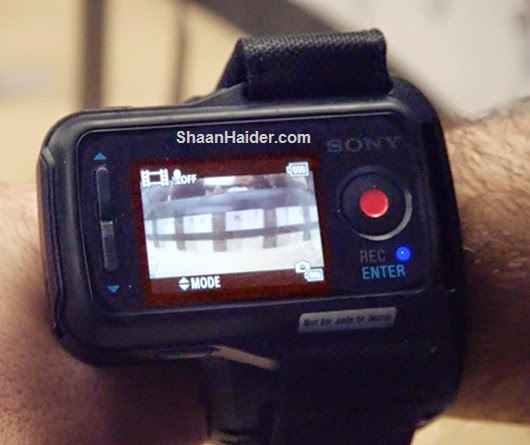 - There is an interesting Live-View Remote feature which lets you fully operate Action Cam through a wrist-mounted accessory. It is really helpful and perfect for controlling your Action Cam and shoot when the camera can’t be within your reach.

- GPS Data Overlay adds route and speedometer data directly onto the video so you can track every step of your journey, riding and all right into your video itself.

- As already mentioned, Sony FDR-X1000V Action Cam comes with water resistance and underwater photography mode. It is also Splash-proof, shockproof and dustproof which means it can handle the elements without a case.

You can get more information about Sony Action Cams on Sony's official Never Seen Before page of Action Cams.

If you are looking for a nice camera to capture your moments in action in a never seen before way then, Sony FDR-X1000V Action Cam is really a good option for you.