Apple’s Worldwide Developers Conference 2015 aka WWDC event is just two days away and people are already guessing that what they are going to witness in this event from Apple. Chances are high that we will be seeing more developer’s based updates along with new iOS 9, Mac OS X 10.11, Beats Music, Apple Watch and Apple TVs. 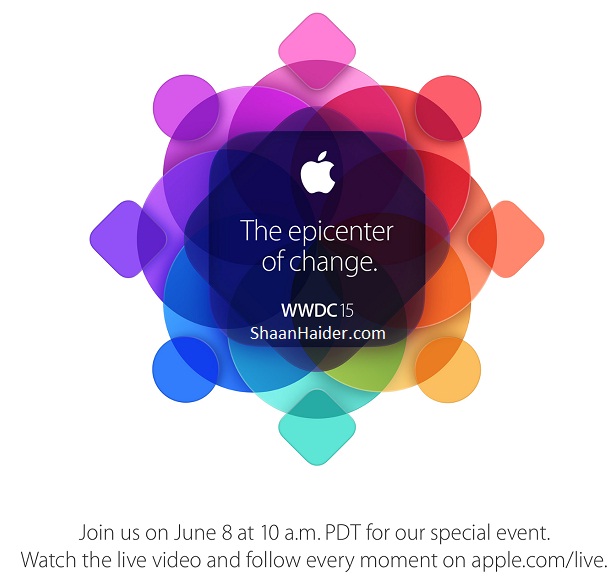 It is also expected that Apple will launch the Home app, a dedicated app to view and manage your HomeKit-enabled devices. Also there will be many more updates like inclusion of Proactive in Siri, Apple Watch Native SDK, iTunes Streaming Music and much more.

Visit the link apple.com/live on Safari browser on your Mac, iPhone or iPad to watch the WWDC 2015 live stream. The minimum requirements for this are Safari 6.0.5 or later on OS X v10.8.5 or later; Safari on iOS 6.0 or later.

As we all know, Apple live streams are limited to Apple devices only but you can also watch the WWDC 2015 live stream on Windows PC and Android devices by the tricks mentioned below.

1. Download the VLC Media Player on your Windows PC or on Android device.

2. Launch the VLC application on your device

3. a. For Windows PC - Go to the Media tab and then select the Open Network Stream option.

b. For Android devices, tap on the “Radar” icon which is placed right next to the Search icon.

4. In the URL field, just copy and paste the below URL.

If you do it right now, you will find that the live stream feed will appear broken. But once event is live, you will be able to watch Apple WWDC 2015 live stream online on your Windows PC and Android devices using the above trick.