MTV Video Music Awards 2015 (MTV VMA 2015) is going to be held this weekend and it is scheduled for Sunday at 9/8c p.m. The venue for the 2015 MTV VMA is Microsoft Theater in Los Angeles, California and the event will be hosted by Miley Cyrus and will be broadcast live.

2015 MTV VMA is going to be a must-watch event for all the music lovers as there will be lots of great performances and other activities during it. Pharrell Williams, Tori Kelly, The Weeknd, Nicki Minaj, Macklemore, Ryan Lewis, Demi Lovato, ASAP Rocky, Justin Bieber and Twenty One Pilots are confirmed to perform at the MTV Video Music Awards 2015. Nick Jonas and Walk The Moon will also be performing at the pre-show event. 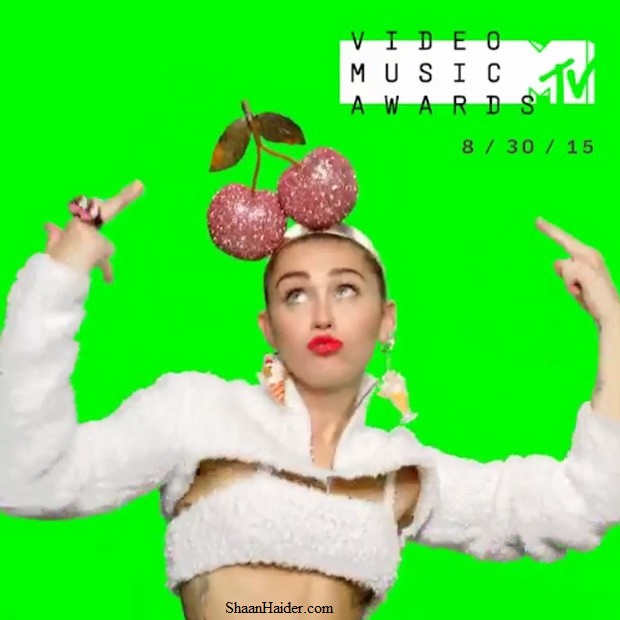 Below are the links of official MTV video channels where you can watch the MTV Video Music Awards 2015 (MTV VMA 2015) live stream online. And if you just can not wait for the MTV VMA 2015 to be started then, there is something to entertain you till then as well. We have shared few of the most awesome MTV VMA videos and moments right below the links for you to enjoy.

Note : If any of the video player below shows the error that "This video is not available to your location" or "Player load error" then, use any of these best free VPN services to access those videos.

20 Years of Celebs Swearing at the VMAs (Mashup Video)