Huawei showcased its latest flagship device Mate S at the last IFA 2015 event few weeks back and now the device is hitting the market. Huawei Arabia launched the Mate S in a grand event recently along with the Huawei Watch. 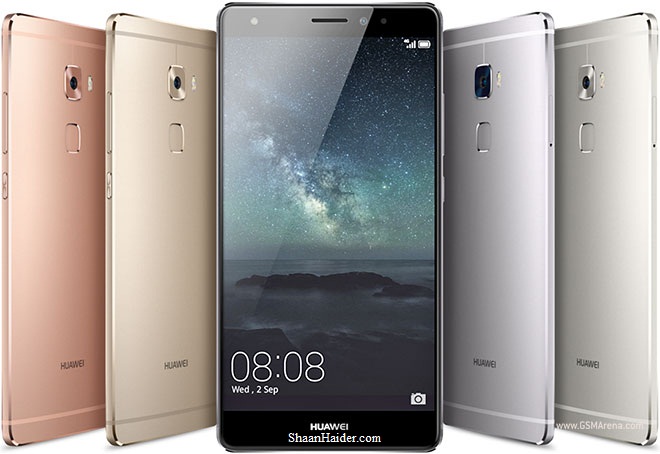 But the most highlighted feature of Huawei Mate S is the Force Touch which uses the pressure sensitive screen to perform various tasks depending on how hard you are pressing on the screen like zooming the images etc. It is similar to the 3D Touch of the latest iPhone 6S.

The fingerprint sensor is placed at the back just like the Huawei Ascend Mate 7 but is improved in terms of performance and features. The complete list of all features and specs of Huawei Mate S is given below.