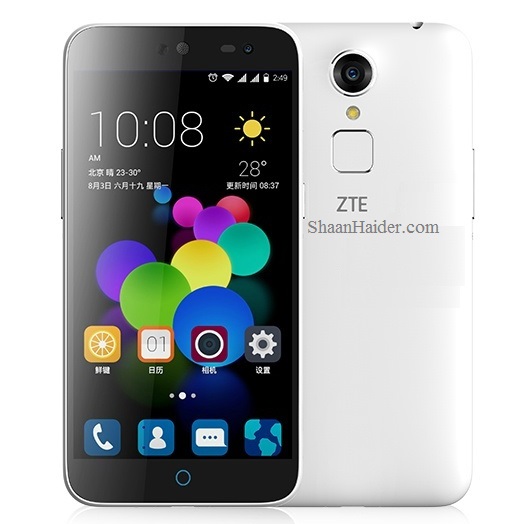 ZTE Blade A1 is having the hybrid SIM feature that let you use the microSD card slot as the second SIM slot. So, you can use the combination of two SIM cards or one SIM card and one memory card. The detailed list of all features and hardware specs of ZTE Blade A1 is given below.

ZTE Blade A1 will be available in white color only from 11th December and China. The price of ZTE Blade A1 is 599 Yuan equivalent to US$ 94 only.