Xiaomi has already shared a teaser of its upcoming phablet Xiaomi Max with a huge 6.4-inch display and since then rumors came out that the device will be sporting a QHD screen and Qualcomm Snapdragon 820 processor. 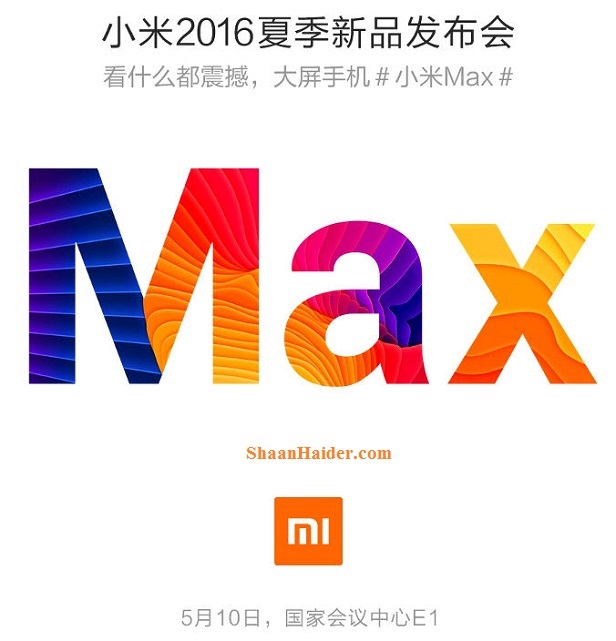 But according to hardware specs leaked on GeekBench benchmarking application, Xiaomi Max is going to be a mid-range smartphone and will be available in the market with 1080p full HD screen and Qualcomm Snapdragon 650 CPU.

Since Xiaomi Max is going to be a big phablet, it is expected that it will come with a big 5,000 mAh battery. There is also rumor about having a fingerprint scanner on the back of the Xiaomi Max.

Below is the list of all rumored and leaked hardware specs and features of Xiaomi Max.

But so far, all these hardware specs and features are just rumors. Once the Xiaomi Max is officially launched on May 10th, we will see how many of these rumored specs were true.