There was a news few days back that Sony is going to shut down the Xperia C, Z and M series of smartphone and will concentrate on Xperia X series only till 2018. And now Sony has launched its latest mid-range smartphone Xperia XA Ultra, giving an idea that the previous news was true.

Sony Xperia XA Ultra comes with a huge 6-inch screen with 1080p full HD resolution, an octa-core MediaTek Helio P10 (MT6755) processor and runs on Android 6.0 Marshmallow OS. On the imaging side, there is 21.5-megapixel primary camera with LED flash and Hybrid Auto-Focus. 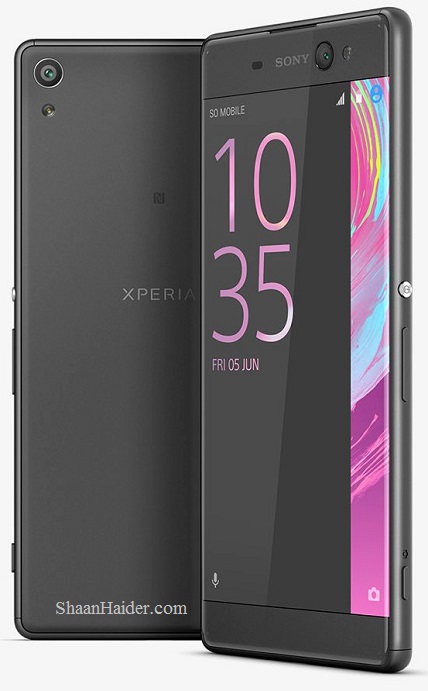 There is a 16-megapixel front camera that also comes with a LED flash and OIS (Optical Image Stabilization) to capture good quality images in shaky situations. It also comes with the dual SIM support in some countries, 4G LTE connectivity and powered by a 2,700 mAh battery. Considering the huge size of the screen, the battery capacity pretty low.

The complete list of all hardware specs and features of Sony Xperia XA Ultra smartphone are given below.

- microSD Card Support up to 200 GB with Dedicated Slot