Jailbreaking is something more and more people are doing these days to remove restrictions from their Ios devices, bring new features to them and improve the overall performance. And if you are having the iPhone, iPad and iPod Touch devices running the previous unsupported iOS 9.3.3 – iOS 9.2 firmwares for jailbreaking then, here is a good news for you. 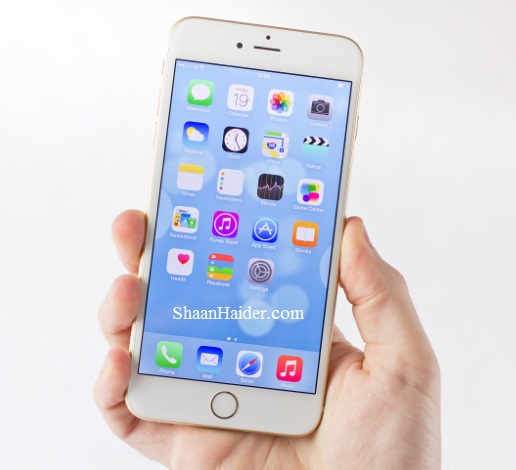 It is totally surprising as developers prefer the Mac OS version first always of any tool related to iOS. The support for Macs is expected to come soon but till then you can use a Windows PC of your friends to jailbreak your iPhone, iPad and iPod Touch if you are not having a Windows PC.

The latest jailbreak solution provided by Pangu is a semi-untethered or semi-tethered one. If you do not know, a jailbreak tool with tethered-only option forces the device to be ran through the software tool used for jailbreaking it on computer again each time it was rebooted.

In the Pangu jailbreaking tool for iOS 9.3.3 – iOS 9.2 on Windows, it installs a Pangu app on the connected Ios device as part of the jailbreak. Once jailbroken, if the device is restarted then only the Pangu app needs to be ran each time to execute the payload and it will bring the device back into the previous jailbroken state. So a semi-untethered or semi-tethered jailbreaking tool is obviously better than a tethered-only option.
Pangu jailbreaking tool is compatible and available for iPhone, iPad and iPod Touch running on iOS 9.2 to iOS 9.3.3 and a 64-bit architecture processor. So basically it is available for the iPhone 5S, iPhone 6, iPhone 6 Plus, iPhone 6S, iPhone 6S Plus, the latest iPhone SE.

Talking about the iPad, it supports the first and second-generation iPad Air, the iPad mini 2/3/4, and iPad Pro devices along with the latest 64-bit iPod touch 6G.