LeEco Le 2 Detailed Review: Is it Worth Buying?

It not has been a long time since LeEco, formerly known as LeTV, made their debut in India and within this short period of time they have managed to make a buzz in the country.

They started their journey in the country with the Le 1S and the Le Max and later they released Le 1S Eco. Now Le 2 is the 2nd generation of LeEco smartphones and we will be reviewing if it is a good choice to buy in the competitive segment of sub 15K INR.

We’ve got this device for review and we’ve tested the device in various way even as my daily driver for 2 weeks. So I think it’s time to start… 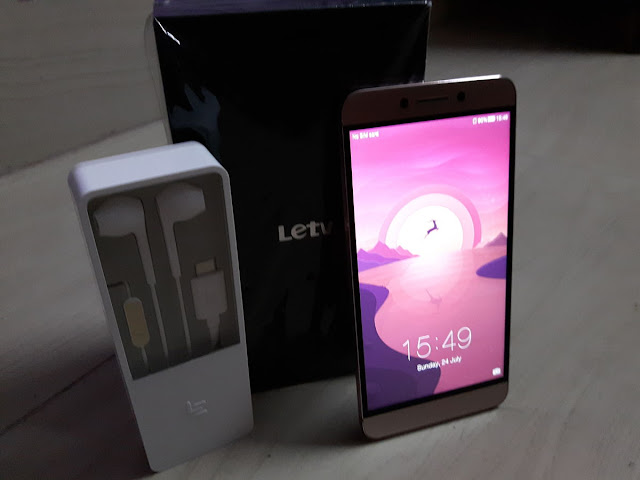 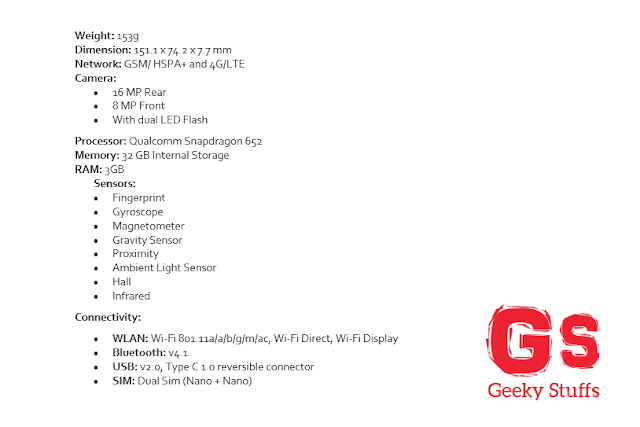 Design - The Queen of Looks

The designs of smartphones in the sub 15k budget segment has been changed drastically in the last few years. If you remember earlier in this segment most phones were made of poly-carbonate but now most of the phones are adopting the full metal unibody design. The Le 2 is also not an exception.

The design of the LeEco Le 2 is very interesting, it looks nice from the back side. The matte metal finish on the phone feels to good when you are holding it or keeping the phone upside down. The fingerprint scanner and camera is positioned well and makes the overall design more beautiful to look at. 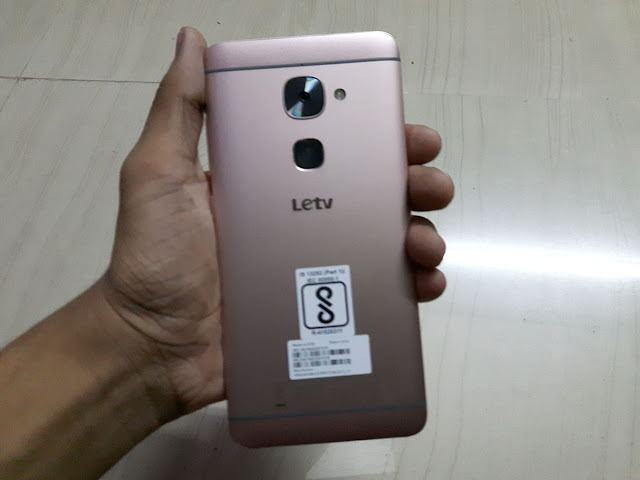 The camera has a little hump and there are also two antenna bands, which I think looks cool enough. At the sides, you will see the volume rockers and the power buttons which are also made of metal and they give truly good amount of feedback. The rounded edges and the detailing of the clean look in the front tells how hard LeEco has worked to get a beautiful design like this

Overall I would say this device looks gorgeous than most of the devices in the price segment and if you are finding a killer looking smartphone in sub 15k price bracket then this may be it. 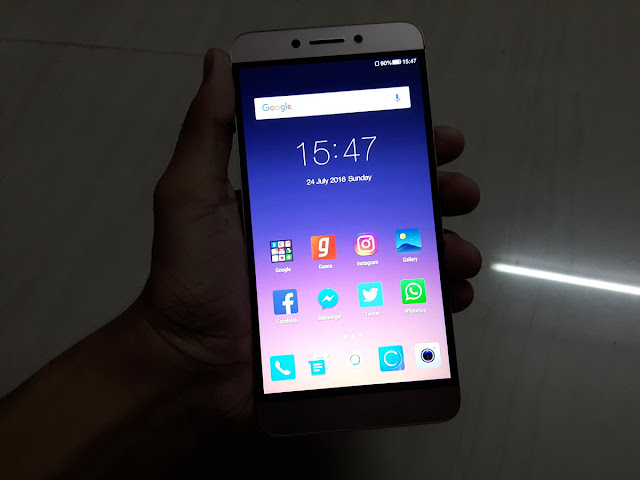 Le 2 has got a 5.5 inch display and yes the display is another reason why you should buy the phone. The panel is a Full HD one and it has got a pixel density of 403 pixels per inch. The content you see on the phone looks absolutely crisp and the color accuracy is good too. Even from extreme angles the display is good enough.

You will have a good experience when reading texts, watching movies or playing games on the phone. From the settings you can also set the display as per your choice, you can make it vivid, natural or soft.

Performance - A Small Beast to Fit in Your Pocket

When we buy a smartphone these days, the most important aspects we look into are the specifications, design and camera. The LeEco Le 2 has some great specifications as a budget phone and I think it’s time to check how it performs in the test. In the time period of 2 weeks we tested the device very much extensively and below are all the results.

Le 2 uses a Qualcomm Snapdragon 652 octa-core chipset and it is one of the very first phones to be launched in India with this chipset. LeEco also claims the device is 21% faster than Snapdragon 800 and also it faster than the Snapdragon 808 which was the flagship chipset of last year. Along with Snapdragon 652, it pairs 3 GB of RAM and Adreno 510 GPU.

The device can handle all of the applications very easily that a normal user uses for day to day tasks. However, while playing games or charging the phone the device sometime becomes a bit warm but that is nothing to worry as it cools down really fast. 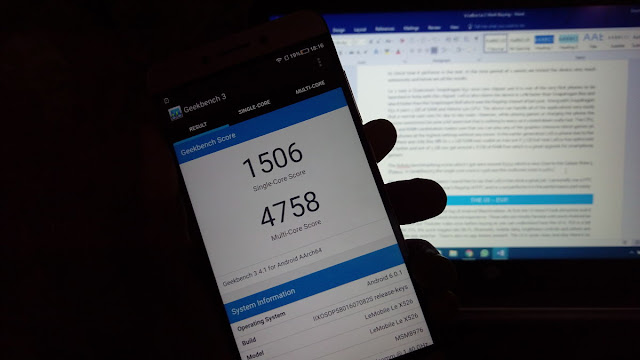 The CPU, GPU and RAM combination makes sure that you can play any of the graphics intensive latest games on your phone at the highest settings without any issues. In the earlier generation LeEco phones, due to the EUI there was only 800 MB to 1.2 GB RAM usable at max, out of 3 GB. But now LeEco has optimized EUI better and out of 3 GB you get around 1.8 GB of RAM free which is a good upgrade for the smartphone gamers.

The Antutu benchmarking score which I got was 83132 which is very close to the Galaxy Note 5 (83944). In GeekBench3 the single core score is 1506 and the multicore score is 4758. About the overall performance I would like to say that LeEco has done a great job. I personally use a HTC One M9 Plus which was last year’s flagship of HTC and Le 2 outperforms it easily.

The Le 2 runs company’s own EUI on top of Android Marshmallow. At first the UI doesn’t look attractive and it is a bit different from the stock Android experience. Those who are mostly familiar with stock Android, be sure to check our YouTube videos once before buying so you can understand how different the UI is. 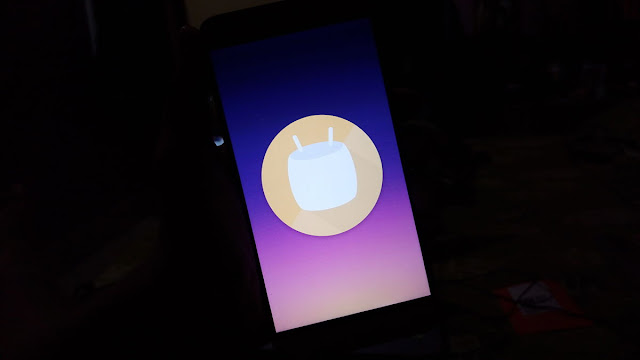 EUI is a bit more like iOS, the quick toggles like Wi-Fi, Bluetooth, mobile data, brightness controls and others are part of the app switcher. There’s also no app drawer present. The UI is quite clean and also there’s no bloatwares.

EUI has also support for themes using which you can change the look of your phone completely. From wallpapers to icon styles, everything can be set depending on personal choices. Beside all this the current version of EUI (EUI 5.8) is optimized pretty well and everything runs smooth on the device. Also LeEco is providing frequent updates and also the security patches of Android every month. 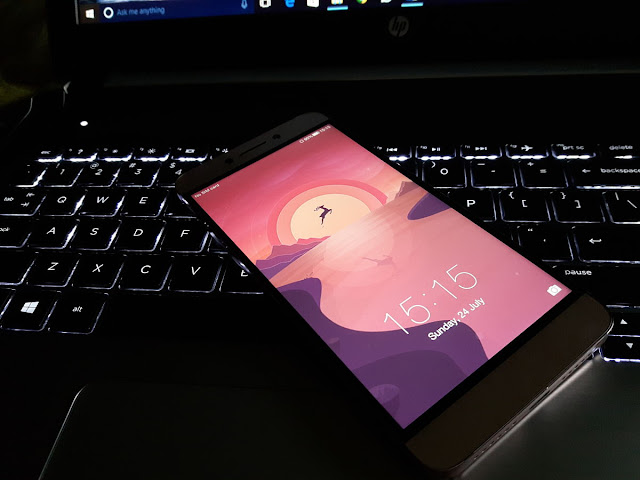 Like most other devices, Le 2 is also a dual sim device and LeEco Le 2 is a LTE supported phone and it supports most of the bands in India. Also, LeEco says they will be pushing an OTA update which will be giving support for VoLTE. The cellular call quality on this device is good. The device also supports both 2.4 Ghz and 5 Ghz Wi-Fi band so connecting to your high speed router is not a problem anymore.

Camera - Average Performer, Not the Best in the Segment

Now coming to the part which people care most when buying a phone, Cameras! Yes, as you have already read in the header the camera is where Le 2 is not one of the bests in the segment. Even in our earlier hands-0n of the Le 1s, I mentioned about the camera quality to be just okay. However, in Le 2 the case looks not to be changing drastically. The camera is surely improved from Le 1s but it is still not the best in the segment. 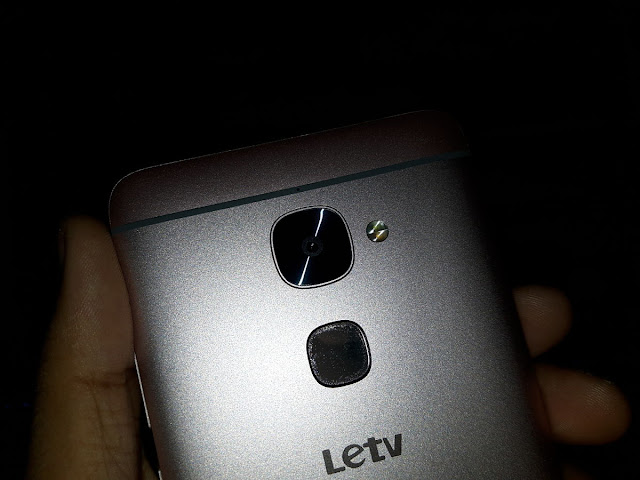 The Le 2 comes with a 16MP, f2.o rear camera with a dual LED dual tone flash. The focusing is quick and photos are captured very fast. While the detailing is not the best but it does a good job for its price. In normal conditions the photos come out to be good and has a good amount of lighting which makes the images look natural. The problem arises when we shift to low-light photography, the sensor captures more noise. Also, the slow-motion camera is just an okay one in terms of quality (captures videos at 720p 120 frames per second).

At times like shooting 4K videos or 1080p videos the camera does a decent job and macro images also looks good enough. The f2.2 8 MP front facing camera also helps you to take good selfies and to have a nice video calling experience.

Battery - Enough Juice for a Day 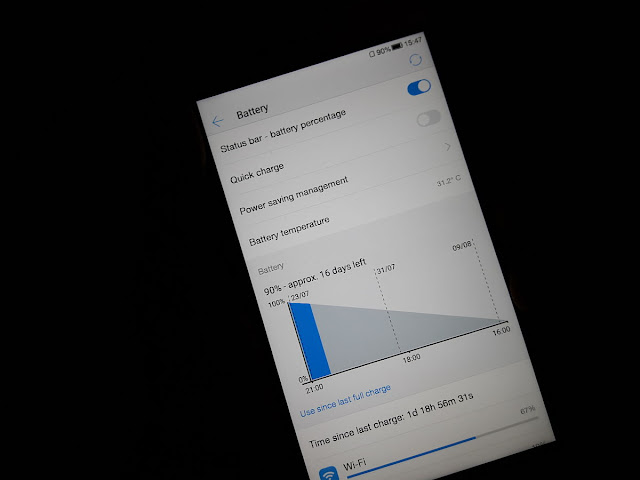 The Le 2 has a 3000 mAh battery and surprisingly it produces enough power to keep the phone going for a full day even with heavy usage. I kept Wi-Fi on for all the time when testing the battery and with a moderate usage of some social apps, a light music session and some photography it managed to last for 1.5 days on average.

But when I gave more pressure like playing games for an hour, more music playing, using social apps for more time and also video playback surprisingly the battery still managed to last a full day. Just to let you know the on screen time of mine was around 6 hours with heavy usage. 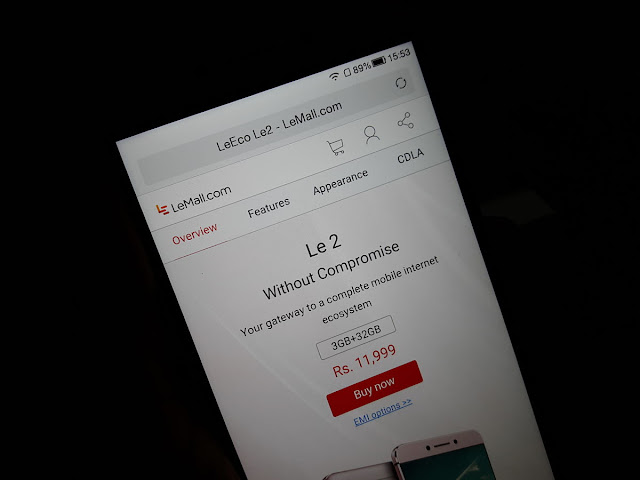 Well, the low pricing isn’t the only good thing with the Le 2 you also get something more. Let’s have a look,

• You can get a free subscription of LeEco’s content for 1 year with which you can stream Live TV (most of the channels are available), music, videos and movies in India. LeEco says the subscription is worth Rupees 4900 and after 1 year if you are interested you can pay the money to get back the service.

• From Q3 2016 you will be able to access 3.5 billion music using the Le Music app once it goes live. LeEco in partnership with Hungama will be pushing the Le Music. 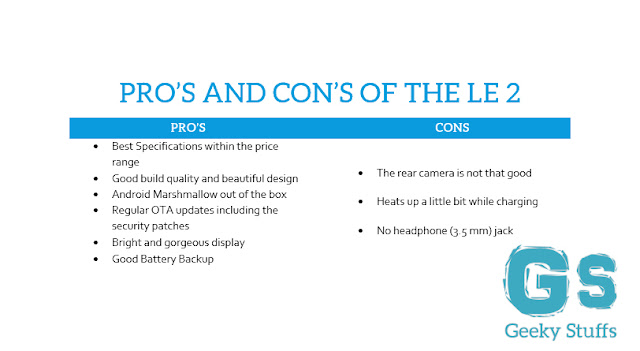 Finally, we are at the end of the article and it’s time to announce the verdict. The device sells in LeMall and Flipkart for Rupees 11,999. There are some flaws in the device but to make a phone good and also keeping the price down, you have to compromise with a few things. In this case, the 3.5 mm headphone jack. I always prefer it but still I don’t think it may create a big problem when they are giving USB Type-C headphones free and also the USB Type C to 3.5 mm headphone jack.

The camera is also not the best but I can make sure the price you are paying for the phone and it’s overall performance will not let you down. I really think LeEco has done a great job, they have taken care of the small things, the performance and also of the optimization.

LeEco Le 2 is worth of every penny you pay and if you can compromise with the headphone jack and average camera quality then, it might be the best smartphone under 15K price category. We would be really happy to know your thoughts, comment below to share your thoughts about the device with us.