Huawei Maimang 5 comes with a 5.5-inch full HD IPS LCD screen with 1080p resolutions and 2.5D curved glass display. The screen-to-body ratio is 77.9%. It is powered by a Qualcomm Snapdragon 625 n octa-core processor and runs on Android 6.0 Marshmallow OS with EMUI 4.1 on top. 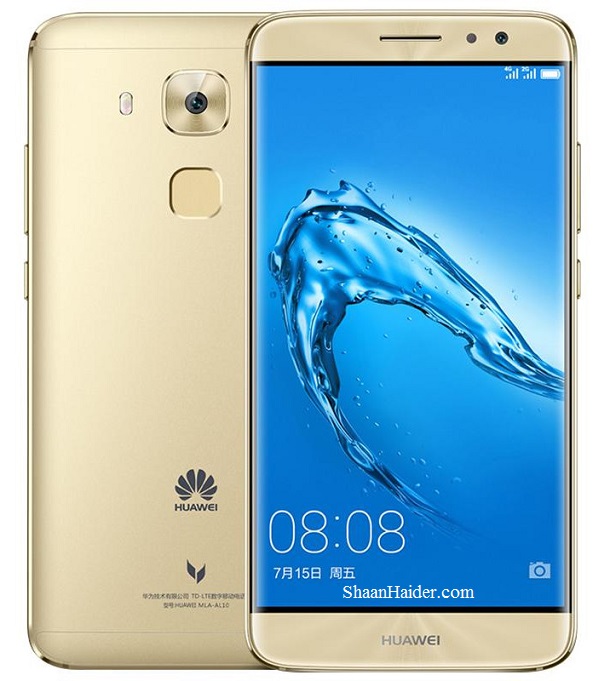 On the imaging side, it sports a 16-megapixel primary camera with phase-detection auto-focus (PDAF), Optical image stabilization (OIS), dual-tone dual LED flash and 4K video recording. There is an 8-megapixel front-facing camera provided for taking selfies and video chatting. A fingerprint sensor is provided at the back that is claimed to unlock the device in 0.3 seconds.

Based on the RAM , there will be two version of the device - 3GB of RAM and 4GB RAM version. The complete list of all hardware specs and features of Huawei Maimang 5 are given below.

Huawei Maimang 5 will be available in Champagne Gold, Rose Gold and Moonlight Silver color options. The price of Huawei Maimang 5 for different versions are given below.

Huawei Maimang 5 will be available in China on July 21st, 2016 and pre-booking is available on its official website. 4 GB RAM version will go on sale first.