You may not have realized it yet, but we are already past the halfway mark in the year 2016. The smartphone scene has developed at a rapid pace meanwhile and lots of flagship devices were launched with both engineering and design going well past what used to be the cutting edge a few months back, specially before the Mobile World Congress 2016.

We keep talking about the technology, hardware specs and features that we find in our smartphones and comparing them with each other. How about discussing the visual aspect of them as well, for once?

So here are the top 4 best looking phones of 2016 in our opinion. Do you own anyone of them? Which smartphone is having the best design in your opinion. Feel free to speak our mind in Comments. 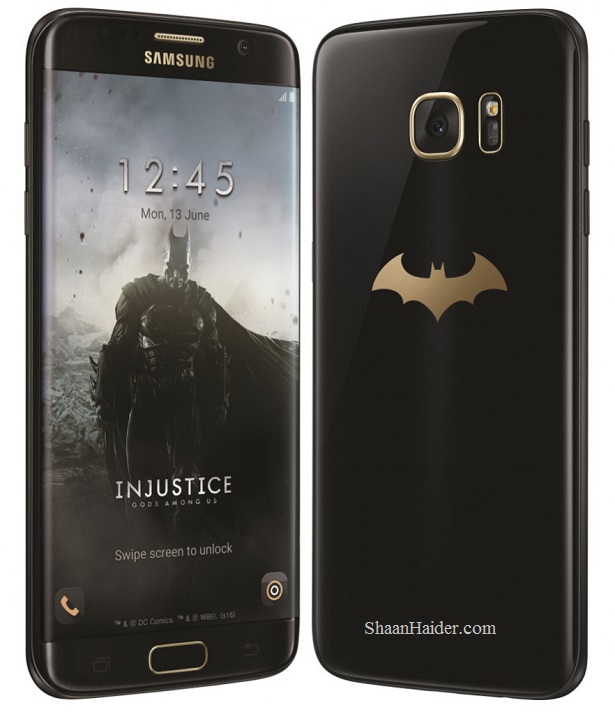 Samsung being a global manufacturer with some of the most popular flagship devices, had to feature on this list. Galaxy S7 Edge is the most beautiful smartphone and currently available and the phone that many Samsung fans would love to be in this list will be the Samsung Galaxy S7 Edge Injustice Edition. Needless to say, the S7 Edge Injustice Edition has a huge impressions on Batman and gaming fans.

Many gadget lover still seem to love Nubia’s trademark glowing Halo. The new ZTE Nubia Z11 comes with curved edge and zero bezzel. Though it looks very much like the Galaxy S7 Edge from the front, it is surely one of the most beautiful smartphone of 2016

Oppo F1 Plus and R7 Plus Barcelona Edition 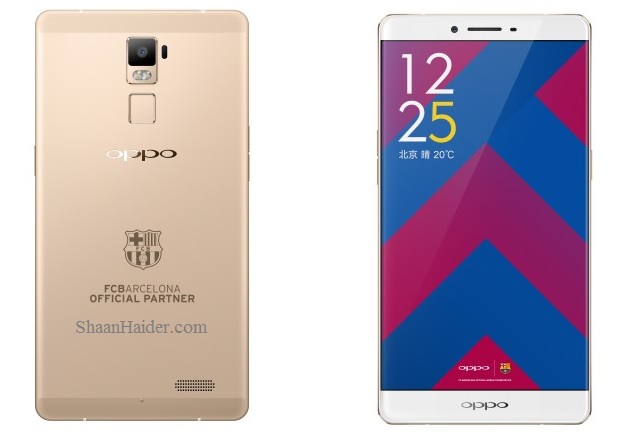 With football or soccer (if you are from United States of America) fever gripping the whole globe with Euro 2016 and Messi retiring and going to jail etc, Oppo’s F1 Plus and R7 Plus Barcelona Edition are surely a nice way to flaunt your passion to your favorite football club.

So which one is your favorite and most beautiful looking smartphone of 2016?