Huawei MateBook, the first two-in-one tablet device by Huawei which was launched earlier at the Mobile World Congress in February 2016, is finally available now in Saudi Arabia. Huwei launched the Huawei MateBook in a media event today at Riyadh, Saudi Arabia.

With the tagline "The New Style of Business", Huawei MateBook is designed and targeted specially to fulfill the evolving demands of today’s modern business users. And so the Huawei MateBook is designed to be an ideal mobile productivity tool that seamlessly combines the most important factors like mobility, high efficiency, work and entertainment. 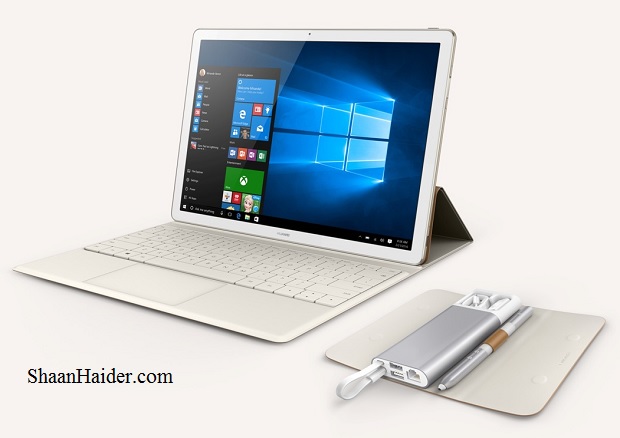 Huawei MateBook is powered by a 6th Generation Intel Core M-series processor and runs on Windows 10 OS . It comes with 12-inch IPS TFT LCD screen with 2160 x 1440 pixels resolution, metal unibody and weighs just 640 grams. The device is just 6.9 mm thin and sports the fastest fingerprint recognition in the industry, so it takes just one touch to unlock the screen of Huawei MateBook using the fingerprint scanner provided on the side of the device.

It features a 33.7Wh high-density Lithium battery that is claimed to provide 9 hours of working on Microsoft Office, 9 hours of video playback, or 29 hours of music playback. It also features Huawei’s exclusive power-saving technology to improve battery performance. There is a 5MP front-facing camera provided but there is no camera on the back of the device.

There will be many different kind of accessories will be also available and sold separately for Huawei MateBook mentioned as below.

• The HUAWEI MatePen - It features 2048 levels of pressure sensitivity, an easy access eraser mode, can be used for various kind of input to the devices, sports a built-in laser pointer and runs on the rechargeable lithium battery chargeable by USB for up to 100 hours of use.

• The HUAWEI MateBook Portfolio Keyboard - The combination of cover and detachable keyboard that converts the Huawei MateBook from a tablet to notebook. It comes with a cutting-edge ambient light sensor and weighs only 450 grams

• The HUAWEI MateDock - A multi-connectivity dock that provides two USB 3.0 ports, Ethernet, HDMI, and a VGA port to connect the Huawei MateBook to multiple peripherals. 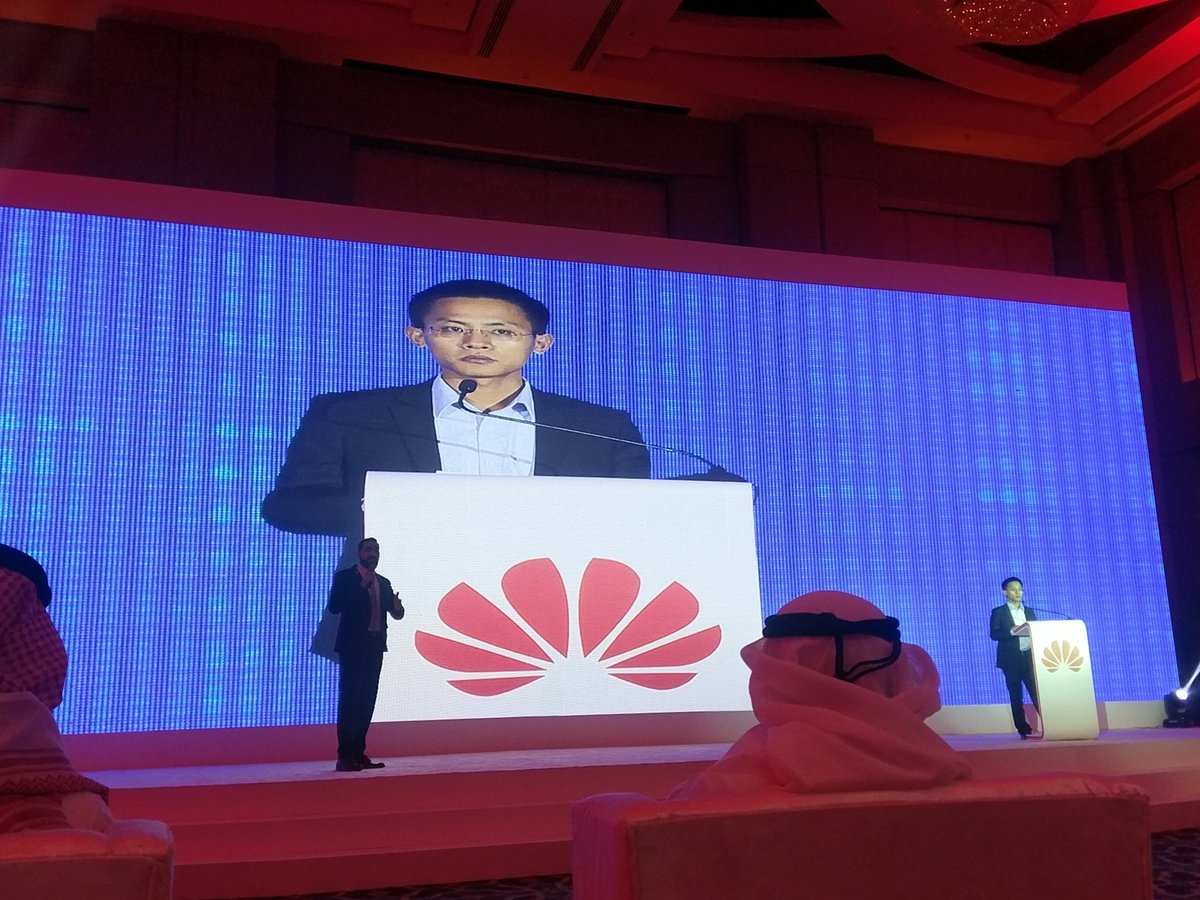 “Designed as a total solution for consumers who enjoy the flexibility of a convertible device, the MateBook is a premium product that perfectly balances mobility, productivity and design, The MateBook combines the best of mobile and computing, offering consumers here in the Middle East a device that meets all the needs of today’s on-the-go business environment.”

The complete list of all hardware specs and features of Huawei MateBook are given below.