Cyanogen Inc. and CyanogenMod are Shutting Down


There were already reports that Cyanogen Inc. is going to shut down its headquarters in Seattle and since then, it was being speculated that maybe they will sht down few of the services too. And now Cyanogen Inc. has officially confirmed and announced that it will be shutting down all its services.

Cyanogen Inc. also clearly stated that Cyanogen-supported Nightly builds for smartphones will be discontinued by the end of the month as well. 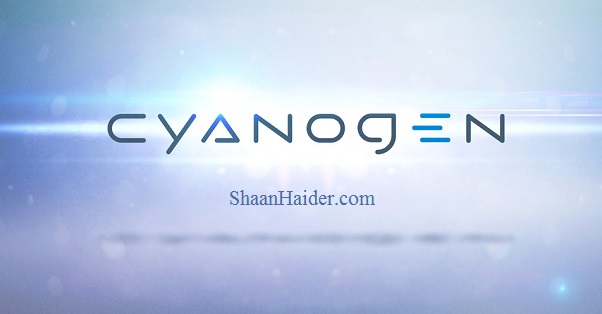 So if you are having any smartphone running on the Cyanogen then, there will not be any future software updates will be available for your devices. In order to receive the new software and OS updates, you will have to move to any other ROM as CyanogenMod is shutting down too.

Also, it is important to know that CyanogenMod will be now totally dependent on the Cyanogen community for the development of latest Android builds.
Cyanogen Inc. stated in the official blog as post,

As part of the ongoing consolidation of Cyanogen, all services and Cyanogen-supported nightly builds will be discontinued no later than 12/31/16. The open source project and source code will remain available for anyone who wants to build CyanogenMod personally.

CyanogenMod has also officially announced right after the Cyanogen Inc. that it will also shutdown now. The only relief here is that CyanogenMod has confirmed that its source code will live on as Lineage OS but there is no information regarding the availability.

The new website of Lineage OS is up and running and in a blog post it says,

Lineage OS will be a continuation of what CyanogenMod was. To quote Andy Rubin, this is the definition of open. A company pulling their support out of an open source project does not mean it has to die.

The official CyanogenMod blog made the following statement regarding the decision of shutting down the CyanogenMod,

This is more than just a ‘rebrand’. This fork will return to the grassroots community effort that used to define CM while maintaining the professional quality and reliability you have come to expect more recently.

CM has served the community well over its 8 long years. It has been our home, bringing together friends from all over the world to celebrate our joy of building and giving. Its apt then that on this Eve of a holiday we pay our respects. We will take pride in our Lineage as we move forward and continue to build on its legacy.