Huawei Watch 2 will be Announced at MWC 2017, Confirmed by Huawei CEO

As the Mobile World Congress 2017 is coming closer, all brands are revealing their plans and details. Since Huawei mentioned about no upcoming device officially in the media invitation sent earlier, they are clearing now about the products that will be announced at the MWC 2017.

Huawei already started sharing the video and images teaser of the upcoming Huawei P10 smartphone showing some of its color variant and expected camera features. And now Richard Yu, CEO of Huawei, has confirmed at Weibo that Huawei will unveil its second-generation smartwtach Huawei Watch 2 at the MWC 2017 event. 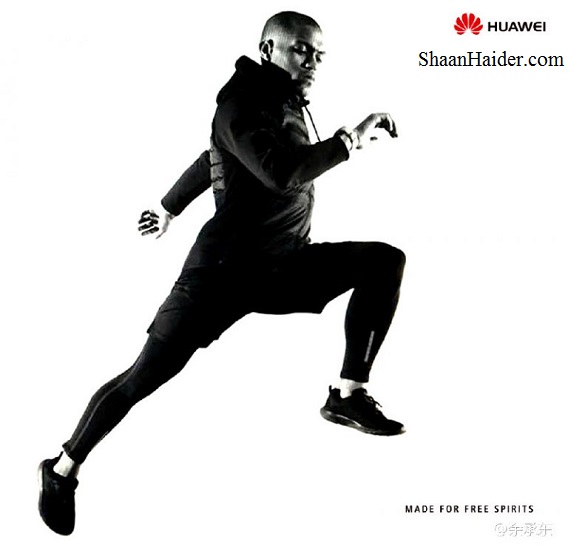 An advertising image of Huawei Watch 2 was also shared by him showing the smartwatch worn by a man while doing some physical and athletic activity. That image also features an advertisement tag line "Made for Free Spirits", giving an idea that Huawei Watch 2 will feature a sportier look this time as rumored earlier.

Huawei Watch 2 is expected to run on the Android Wear 2.0, come with water resistance, heart rate sensor, pedometer, WiFi, Bluetooth and many improvements over the first generation of Huawei Watch.