The three Nokia devices expected to be launched at the MWC 2017 are - Nokia 6, Nokia 5 and Nokia 3. Nokia 6 was launched few months back and available exclusively in China only so far. It's a mid-range device and set the record for going out of stock in a small amount of time. 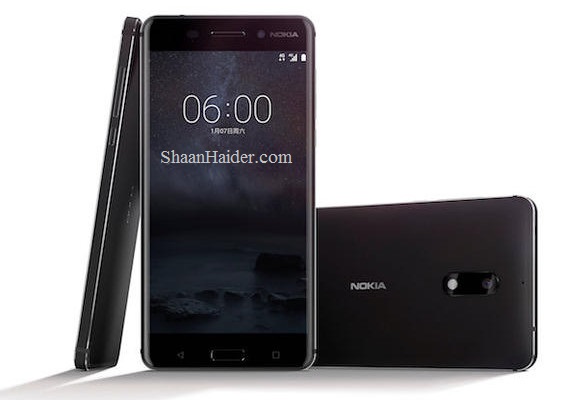 Nokia 5 and Nokia 3 are supposed to be budget Android smartphones. The Nokia 5 is expected come with Qualcomm Snapdragon 430 processor, same as the one used in Nokia 6. Nokia 5 will feature a 5.2 inches at 720p HD display and 2GB of RAM to support the processor.

On the camera side, it is rumored to come with a 12-megapixel primary camera and 5-megapixel front camera. The price of Nokia 5 is supposed to be $210.

Nokia 3 is going to be an entry level Android smartphone with lesser hardware specs compared to Nokia 5 and the price of Nokia 3 is expected to be $155.

The more important news in that report is that Nokia will be announcing a modern and new version of the Nokia 3310 feature phone. Nokia 3310 is one of the most popular Nokia phone ever and a legend in the world of phones.

So,it will be interesting to see what all devices are Nokia going to launch officially at the MWC 2017.