Both Huawei Band 2 and Band 2 Pro fitness trackers come with heart rate monitoring recording the heart rate data 24X7, 3-axis Accelerometer, detached PPG cardiotachometer and infrared wear sensor. Both fitness trackers are water-resistant with water pressure of 5 ATM that protects the devices for up to 50 meters inside the water. 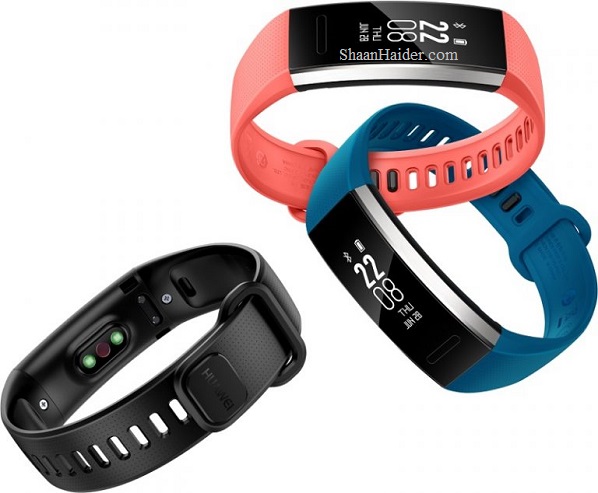 Both devices come with a PMOLED screen to show the stat and they are compatible with devices running on Android version 4.4 and later or iOS 8.0+ and later. Both Huawei Band 2 and Band 2 Pro fitness trackers feature a Breathing Coach that monitors and provides instructions on breathing for relaxing effect.

Being the advanced version, Huawei Band 2 Pro comes with better hardware and features like VO2 Max that measures the amount of oxygen your body can take in, a built-in GPS for accurate workout data, Huawei’s TruSleep sleep assistance and Running Coach.

Both devices are powered by a 100 mAh battery that is claimed to be fully charged in 1.5 hours and last for 21 days.