Every phone comes with some bugs and issues. But the a recent bug on OnePlus 5 is kind of dangerous and can cause you major issues during emergency situations.

A new OnePlus 5 bug found on the device is not allowing users to make calls to emergency services in the U.S. and UK. This incident and bug was shared first on Reddit and created lots of interest as it is related to general safety of the consumer. 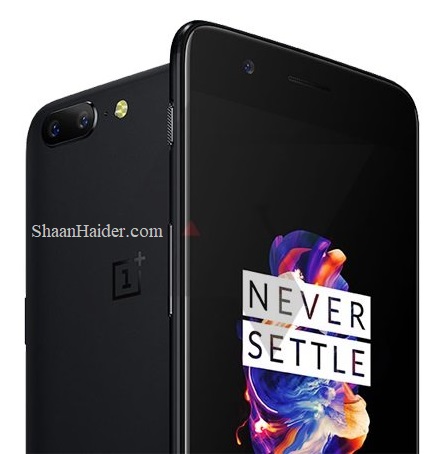 According to people reporting this issue, when users are trying to make phone calls to emergency services then their OnePlus 5 are rebooting right after after dialing the numbers ‘911’ in US and ‘999’ in UK.

Nick Morell, one of the OnePlus 5 user, posted a video showing the issue on Facebook and shared it on Reddit too that shows his phone suddenly reboots whenever he dials 911 on his device.

The issue is reached to OnePlus already and working on the resolution. One of the OnePlus spokesperson made the following statement,

We understand many users on Reddit are waiting for the feedback from OnePlus. Here’s the latest update that we can share with you: We have contacted the customer and are currently looking into the issue. We ask anyone experiencing a similar situation to contact us at support@oneplus.net.