HMD Global has finally started sending out the media invites for the launch of a new Nokia smartphone. The event is scheduled for August 16th.

The media invite says that press are invited to an “exclusive gathering” to have a look on “the next milestone for Nokia phones.” 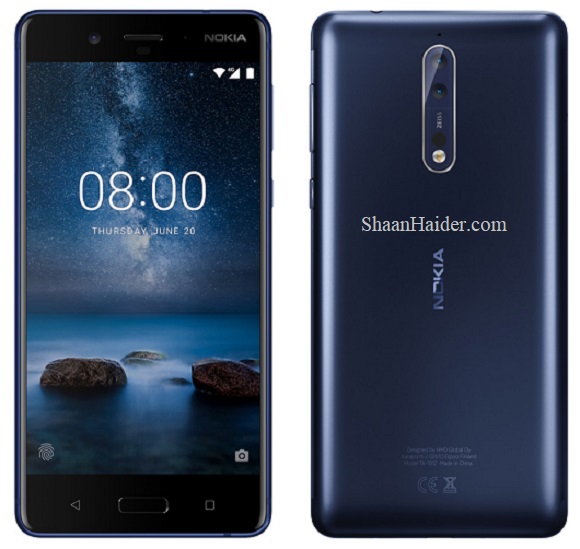 The media invite from HMD Global did not mention that the Nokia 8 is going to be launched at the event but considering all the rumors and leaked information, it is pretty sure that Nokia 8 will be announced at this event.

Recently two press shots of Nokia 8 were leaked showing the device in Blue and Steel / Silver version and thanks to all leaked information and images of the Nokia 8, most of the hardware specifications and features of Nokia 8 are already available.

The complete list of all leaked hardware specs and features of Nokia 8 are given below.

Nokia 8 is expected to be available in Blue, Steel, Gold with Blue and Gold with Copper colors. It is rumored that the price of Nokia 8 will be US$ 686.

The Nokia 8 announcement takes place in London on August 16th and starts at 7:30PM