So it will be interesting to see the inclusion of artificial intelligence in HoloLens. Recently, Huawei also reported that it is working on the development of an AI chip. 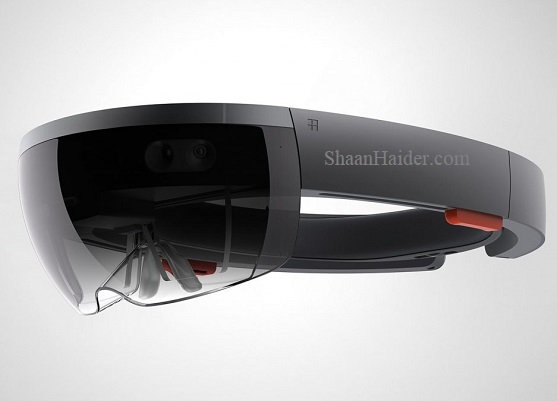 The current version of Microsoft HoloLens comes with a custom processor called the Holographic Processing Unit (HPU). It processes the information coming from all of the on-board sensors, including Microsoft’s custom time-of-flight depth sensor, head-tracking cameras, the inertial measurement unit (IMU), and the infrared camera.

The Holographic Processing Unit (HPU) is what that actually makes HoloLens the world’s first–and only–fully self-contained holographic computer so far.

Harry Shum, executive vice president of Microsoft Artificial Intelligence and Research Group, mentioned at CVPR 2017 in a keynote speech that the second version of the HPU is currently under development and will include an AI co-processor to implement DNNs natively and flexibly. The chip will support a wide variety of layer types, fully programmable by Microsoft.

The AI co-processor in the second version of the HPU is designed to work in the next and upcoming version of HoloLens and will runn continuously without consuming the HoloLens battery.