Just few weeks back, the news came that Oculus is going to launch it's standalone VR headset by the end of the year that will cost around $250 only. But seems HTC won the race by releasing the standalone Vive headset first.

HTC has just announced a PC-free version of its popular VR headset Vive in China. According to HTC, China's mobile space is at peak now and it makes total sense to take advantage of this "momentum" with accessible VR hardware. 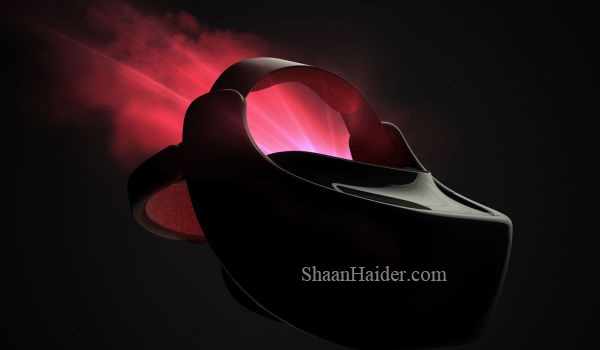 HTC Vive Standalone VR headset comes with a Qualcomm Snapdragon 835 processor, so it is obvious that user will not be able get the same level of graphics quality like the one they get with the combination of a standard HTC Vive and computer.

If you are eager to try your hands on the standalone VR headset then the good news is that HTC already said earlier that it's working on a standalone Daydream VR headset that will be released later this year.

Also the HTC Daydream VR headset will supposed to have a better app availability as the current HTC Vive Standalone VR headset works with HTC's own Viveport store only instead of Google's VR app shop.