Meizu created lots of waves in the smartphone recently with the launch of the Meizu PRO 7 and PRO 7 Plus smartphones. And now Meizu has started sending out the invites for the announcement of its upcoming M6 Note smartphone.

The Meizu M6 Note event will be held in China on August 23rd. Meizu Note 6 will be the successor of last year’s Meizu M5 Note smartphone. It is expected obviously that it will come with improved performance and camera than the previous device. 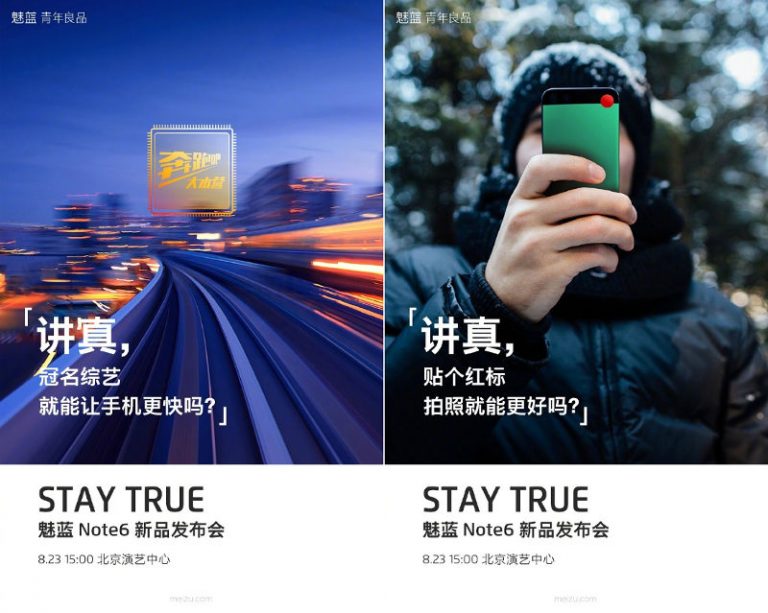 Meizu M6 Note is expected to come with the same 5.5-inch full HD screen as the Meizu M5 Note but it will be powered by MediaTek Helio P25 processor along with up to 4GB of RAM. On the imaging side, there will be a 13-megapixel rear camera with Sony IMX258 sensor.

- Expandable Memory up to 128 GB using the microSD Card

But all these are just leaked information. Once the Meizu M6 Note is officially launched, we will more information about it.