Getting the latest software updates is one of the best feeling for any smartphone user, specially when the software update upgrade the device from one generation of OS to another.

Currently the latest Android version for smartphones is Android 8 Oreo. So smartphones launched earlier with Android 7 Nougat and even Android 6 Marshmallow OS are getting upgraded to Android 8 Nougat if supported.

Many smartphones brands has already provided this update to their flagship devices and few of them are still on the way. Huawei has just officially announced that which all Huawei devices will receive the Android 8 Nougat update. This list also includes few of the Honor smartphones as Huawei also represents the Honor branding. 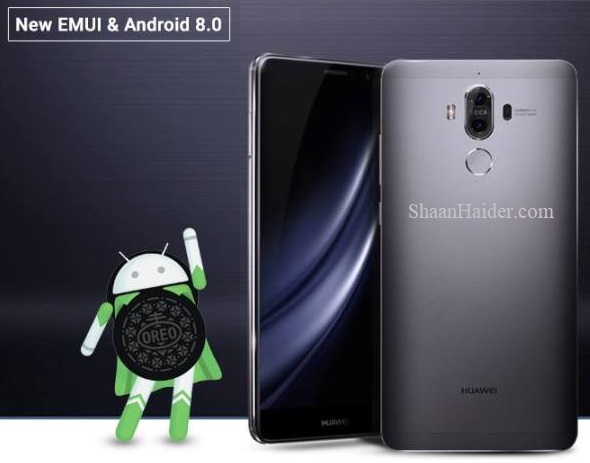 As expected this list only includes the recently launched flagship Huawei and Honor smartphones. But hopefully, Huawei will provide the Android 8 Oreo update to some mid-range smartphones later too.

There is no exact time-frame provided when this update will be available to these smartphones and it is hinted that it will be different for every region. Below is the list of all Huawei and Honor smartphones that are going to receive the Android 8 Oreo update.


EMUI 8.0 will be coming to a number of Huawei devices, including the Mate 9, Mate 9 Pro, Honor 9, Honor 8 Pro, P10, P10 Plus, and P10 Lite. For more information on timing, contact our local support team or visit our support website: https://t.co/gTXy4FX9fw.