Bloomberg recently published a report claiming that more than 30 US companies, including Apple and Amazon, are hacked from a Chinese chip that was placed in their servers by the Chinese maker of the servers.
Bloomberg also claimed that these major companies found this threat by themselves and reported to US government about it that a chip equal to the size of grain of rice was placed in their server.

And now Apple and Amazon are out with their official statement regarding this by totally denying the incident at all. 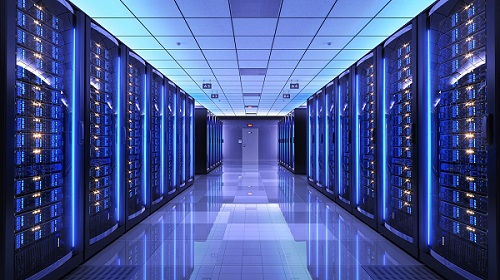 As we shared with Bloomberg Business Week multiple times over the last couple of months, this is untrue. At no time, past or present, have we ever found any issues relating to modified hardware or malicious chips in Super Micro motherboards in any Elemental or Amazon systems. Nor have we engaged in an investigation with the government. There are so many inaccuracies in ‎this article as it relates to Amazon that they’re hard to count.
Security will always be our top priority. AWS is trusted by many of the world’s most risk-sensitive organizations precisely because we have demonstrated this unwavering commitment to putting their security above all else. We are constantly vigilant about potential threats to our customers, and we take swift and decisive action to address them whenever they are identified.

Apple also made a statement on the report and said:

Over the course of the past year, Bloomberg has contacted us multiple times with claims, sometimes vague and sometimes elaborate, of an alleged security incident at Apple. Each time, we have conducted rigorous internal investigations based on their inquiries and each time we have found absolutely no evidence to support any of them. We have repeatedly and consistently offered factual responses, on the record, refuting virtually every aspect of Bloomberg’s story relating to Apple.

On this we can be very clear: Apple has never found malicious chips, “hardware manipulations” or vulnerabilities purposely planted in any server. Apple never had any contact with the FBI or any other agency about such an incident. We are not aware of any investigation by the FBI, nor are our contacts in law enforcement.