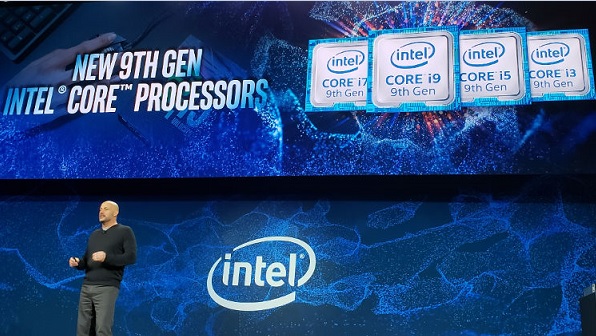 Most of the models in the new line-up of 9th generation of desktop CPU are based on the same 14nm process with the Coffee Lake microarchitecture. The chip that lacks the integrated Intel UHD Graphics 630 iGPU is suffixed by an “F” on the product name as an indication.

The Mobile processors based on the Core 9th Gen will come in Q2, 2019.