At the CES 2019, Intel announced the Ice Lake, next-generation 10nm PC platform along with the Project Athena, an innovation program to designed to deliver a new generation of advanced laptops with 5G and artificial intelligence capabilities. Intel also previewed a new client platform code-named Lakefield. 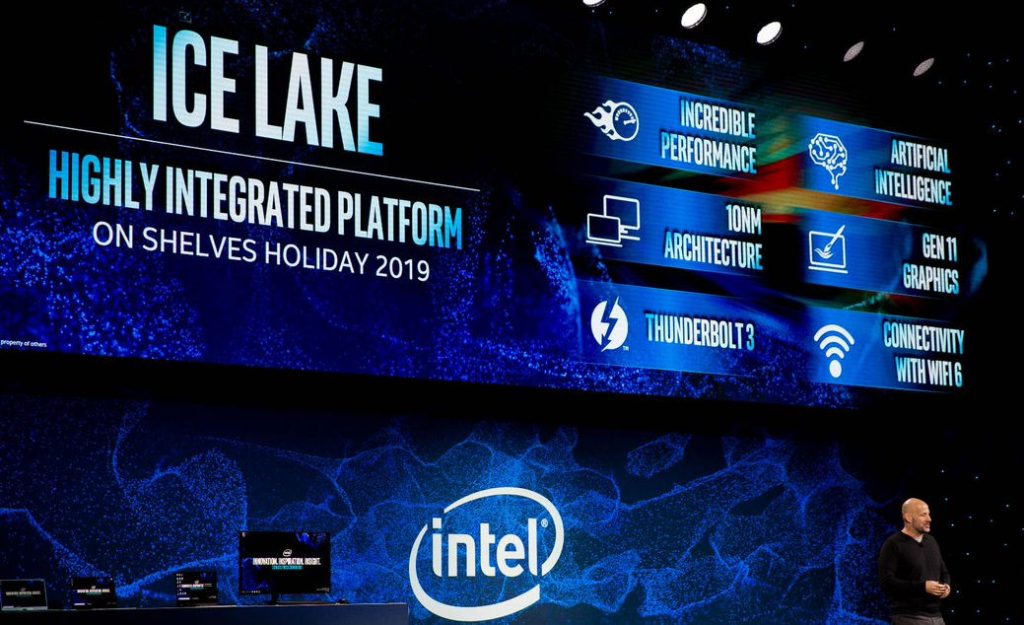 Intel Ice Lake is also the first to integrate Thunderbolt 3 and the new high-speed Wi-Fi 6, based on the 802.11ax standard as a built-in technology. It also features the Intel DL Boost instruction sets to accelerate artificial intelligence (AI) tasks for better performance. With the help of all these features, it will be able to provide improved battery life to super-thin mobile designs with superior performance. 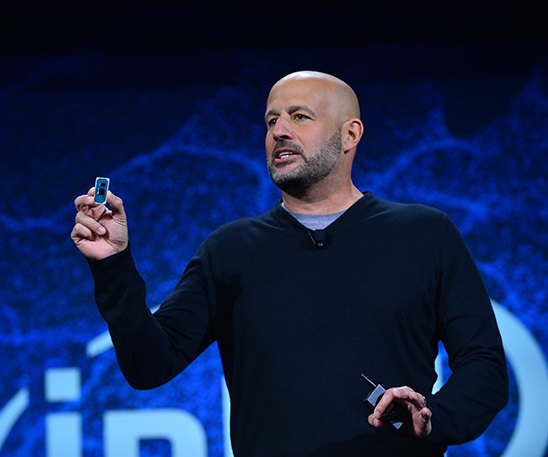 Due to this, Lakefield will be able to offer OEMs more flexibility for desiging thin and light products with improved battery life, performance and connectivity. According to Intel's official statement, Lakefield will go into production this year.

Another announcement by Intel at the CES 2019 was about Project Athena that is aimed to develope advanced laptops with next-generation technologies, including 5G and artificial intelligence.

The first Project Athena based and developed laptops are expected to be available in Q2, 2019 for the Windows and Chrome OS operating systems.

Cascade Lake, Intel's next-generation Xeon Scalable processors designed to better AI deep learning, with support for Intel Optane DC persistent memory and Intel DL Boost, will be available in the first half of this year.