OPPO recently launched its new Reno series smartphones and receiving good feedback from consumers and reviewers both. OPPO has started doing business recently in many new regions and countries. And a new study suggests that OPPO is the fastest growing premium smartphone brand in the world.

Counterpoint Research, a global industry analysis firm has named OPPO the fastest growing smartphone brand in the premium segment globally in 2018. The astonishing 863% growth helped the company take 6% market share in the category. 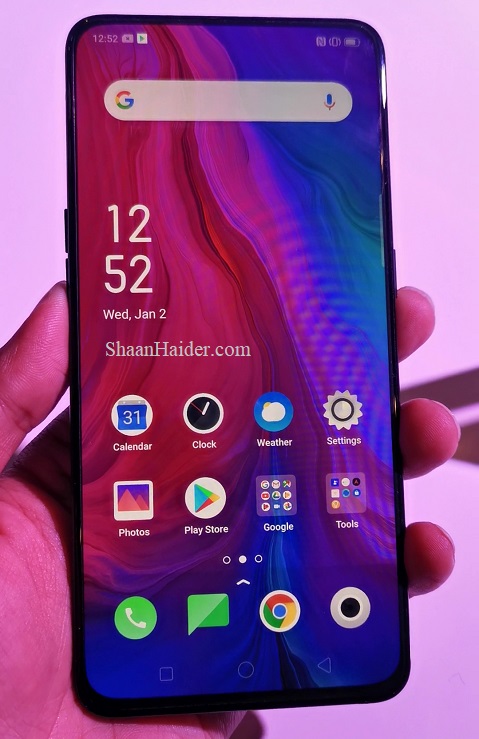 There are many factors that contributed in this huge growth rate, including the entry into several markets as well as new carrier partners. Last year OPPO started working on its aggressive expansion plan that included significant investments in the Middle East.

OPPO began operations in Saudi Arabia for the first time and opened its second regional hub for the Middle East within the UAE. As a crucial growth market for OPPO and part of its global expansion strategy, the company also recently launched its new Reno series flagship smartphones in the UAE- the first international market to introduce the series outside of China. 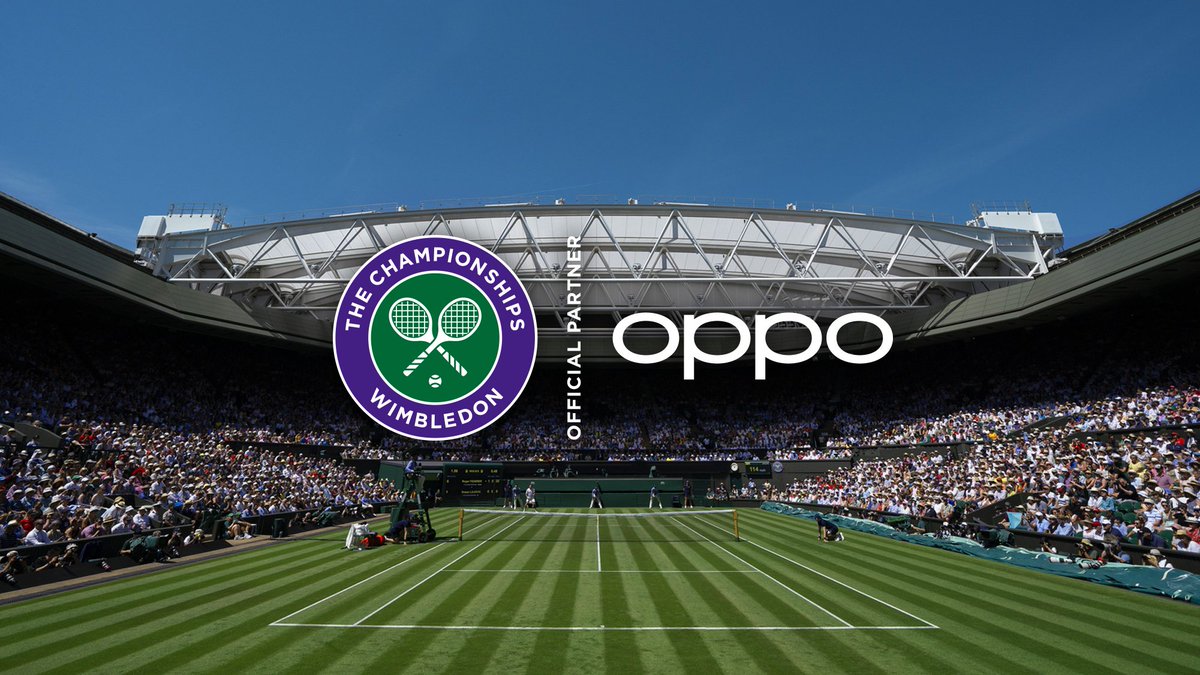 OPPO is also actively sponsoring many global events to get the attention of consumers in the new markets. For example, OPPO is sponsoring Wimbledon in the UK where it has just entered in the market few months before. OPPO is also sponsoring the ICC Cricket World Cup that will also help OPPO in expanding its consumer base.


OPPO demoed the #5G version of its latest flagship @oppo Reno #smartphone in which it successfully achieved a connection speed of over 1300Mbps and downloaded a 1GB movie in about 6 seconds.#tech #telecom cc @oppo_ksa pic.twitter.com/tWboEf3KX1

The highlight of the year 2018 for OPPO and many in the smartphone industry, was the OPPO Find X that can be considered as the most innovative smartphone design in 2018 with its Panoramic Arc Screen and sliding camera module. It was launched at Louvre Museum in Paris.

Other than the Find X, OPPO launched its R Series, including the flagship OPPO R17 Pro (RX17 Pro) smartphones, in many new markets. OPPP R Series came with the gradient designs and ‘Ultra Night Mode’ camera that caught attention of consumers in the new market OPPO is targeting. 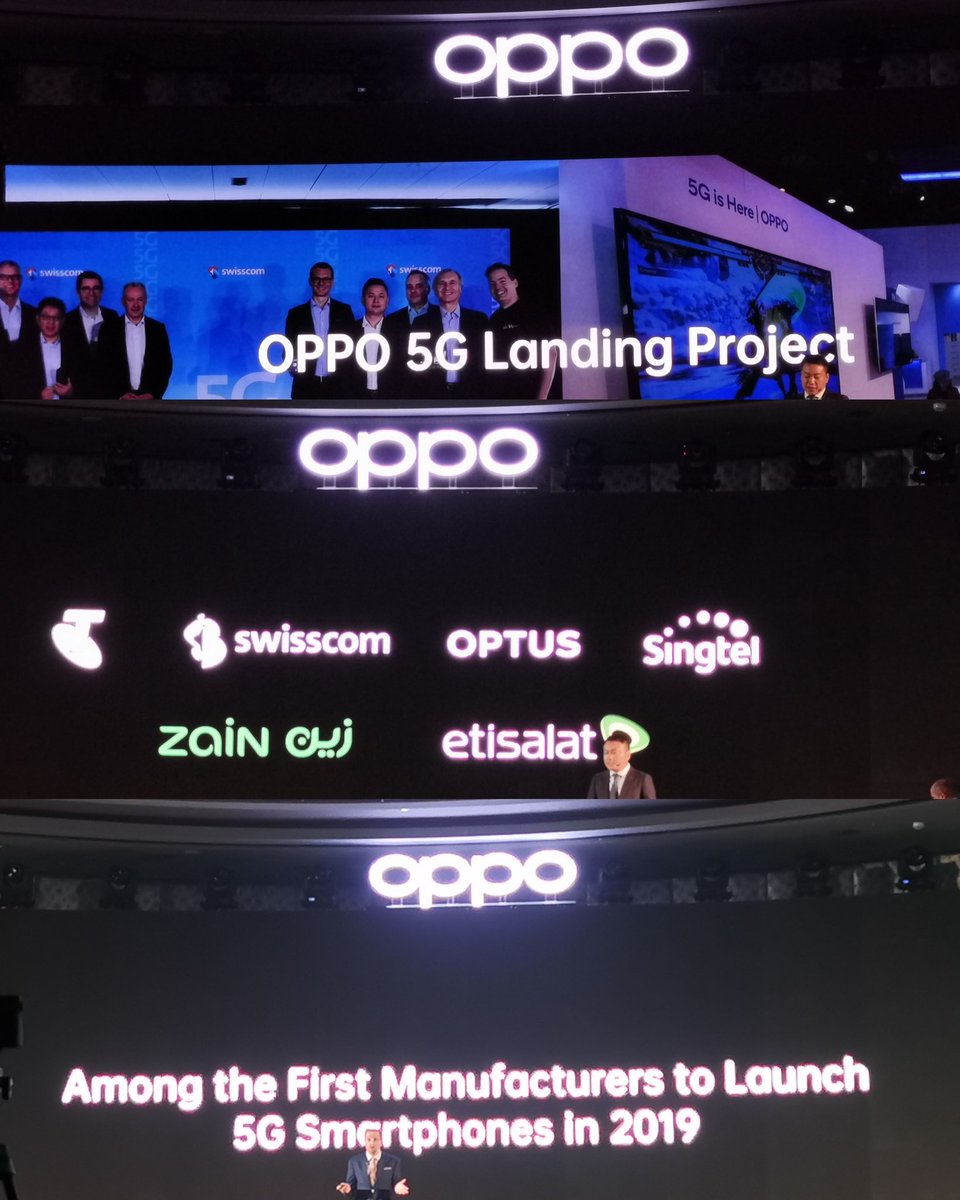 Speaking of markets, OPPO’s newly launched  products in new markets and countries have contributed to the outstanding result. Other than the Middle East where OPPO is targeting the most currently, these included the entry into European markets such as France, Spain, Italy, and The Netherlands. These entries in the new markets has increased OPPO’s total number of markets above 40 for the first time.

OPPO has also announced several new carrier relationships, including Telefonica in Spain, Etisalat and Zain in UAE and Orange in France, as well as partnerships with leading retailers that all enhance the marketing and service concerning OPPO smartphones.