Following a series of recent investments in the Middle East, OPPO has confirmed that its new product series, Reno, will come to the UAE as the first international market outside of China. Right after that, the Reno series will also come to Kingdom of Saudi Arabia. The official launching of the Reno series for the MENA region will be on April 16th in Dubai, UAE. 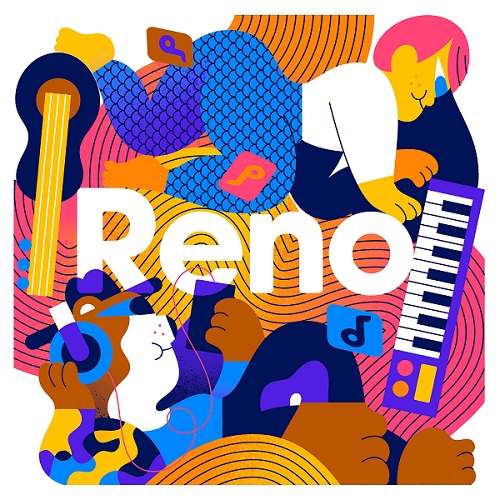 The selection of UAE as the first international market for the Reno series shows the fact that OPPO is seriously considering Middle East as part of its global expansion strategy.

This year, OPPO began operations in Saudi Arabia for the first time and opened its second regional hub for the Middle East within the UAE. The company also announced its entry into new EMEA markets with consecutive launches in the United Kingdom, Turkey and Poland.

OPPO’s new Reno product series is designed and developed for youthful pioneers who are dream chasers and those who express themselves to create new trends.

Ahead of launch, OPPO has partnered with artists around the world to share Reno’s potential. A series of colorful artworks have now been released and provide a sneak peek into Reno’s key features.