Twitter has unveiled more than 16 premium video content collaborations across sports, entertainment and news at its first TwitterFronts event for the Middle East and North Africa region. This will provide advertisers more opportunities with premium video content on Twitter to connect with the most valuable audiences when they’re the most receptive.

The event was hosted by Theo Luke, Twitter Head of Content Partnerships, EMEA, and other regional executives in which Twitter announced new partnerships and expansions of existing content deals, giving brand and agency partners new and expanded content which allows them to connect to valuable audiences during relevant and engaging cultural moments. 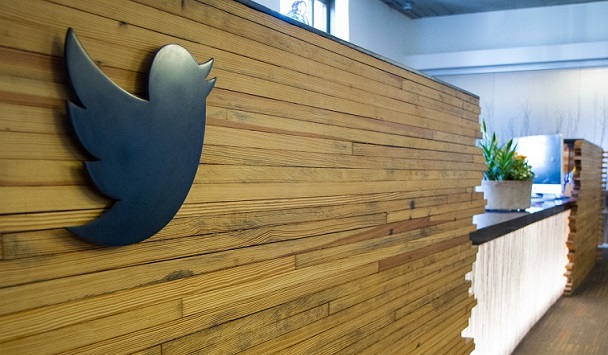 Twitter also shared new research, conducted by Toluna a consumer insights company, which examined user preferences for content and their interactions within the online video landscape on Twitter among its users in Saudi Arabia, UAE, Egypt and Kuwait.

The research revealed that the majority of Twitter users - 72% in KSA and UAE and 62% in Egypt - consider Twitter as one of their main sources for online video content and also that 64% have previously watched live streamed content on the platform.

Across the world, we find that Twitter's audience leans in to our partners' premium real time video and our advertisers appreciate aligning with our brand safe inventory; whether via global-firsts originating from MENA which include custom productions which position brands as viable distribution partners, or by accessing original programs and video highlight clips. This event is a great way to celebrate that momentum with our partners.

We’re excited to bring premium content partnerships to these audiences and look forward to seeing continued success by advertisers as they launch new products and services when partnering with such content.

Original and video highlights programming announced will be led commercially by Twitter and its exclusive sales partner in MENA; Connect Ads unless otherwise specified.