It is expected that these new Fossil smartwatches will arrive arrive under the Diesel, Michael Kors, Emporio Armani, and the Fossil brand names. 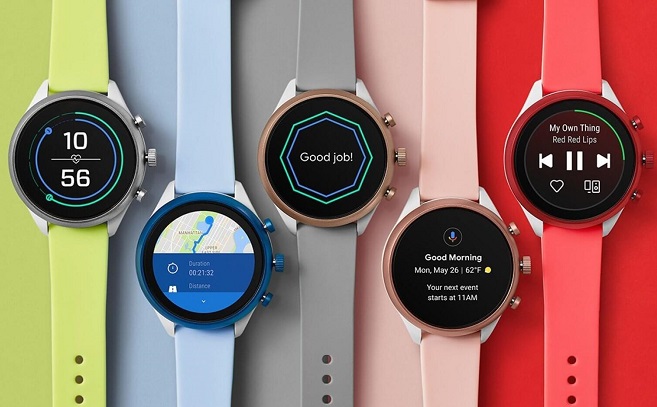 FCC has certified these new Fossil smartwatches for Bluetooth and Wi-Fi usage. The model numbers of them start with DW10, followed by the letter that stands for the brand name of the smartwatches

Fossil is already in progress for the launch of two new models, Access Runway and the Access Sofie.

We will have more information regarding these Fossil designer smartwtaches as the IFA 2019 will keep coming closer.