This is the fifth year of the annual EHA Awards and more than 100 experienced editors from Europe’s leading technology publications participated as judges to nominate and then vote for the best hardware available among smartphones in 2019. 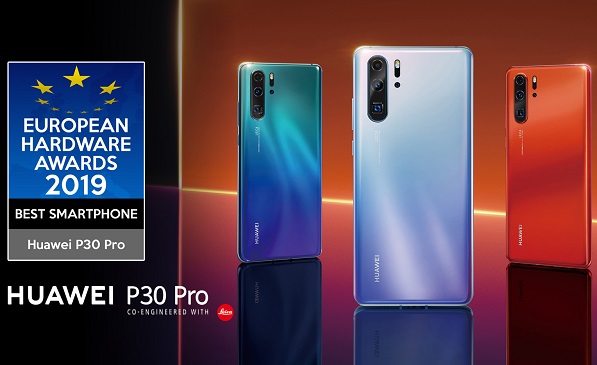 Some of the hardware that contributed in Huawei's win are the HUAWEI SuperSpectrum Sensor, the optical SuperZoom Lens and a new HUAWEI Time of Flight (ToF) Camera along with the HUAWEI’s enhanced optical and AI image stabilization technology.

We’re thrilled that HUAWEI has yet again taken home the European Hardware Association’s Best Smartphone award. The P30 Pro’s well deserved win celebrates the handsets place as the best smartphone on the market, recognising it as a product that is truly game changing.